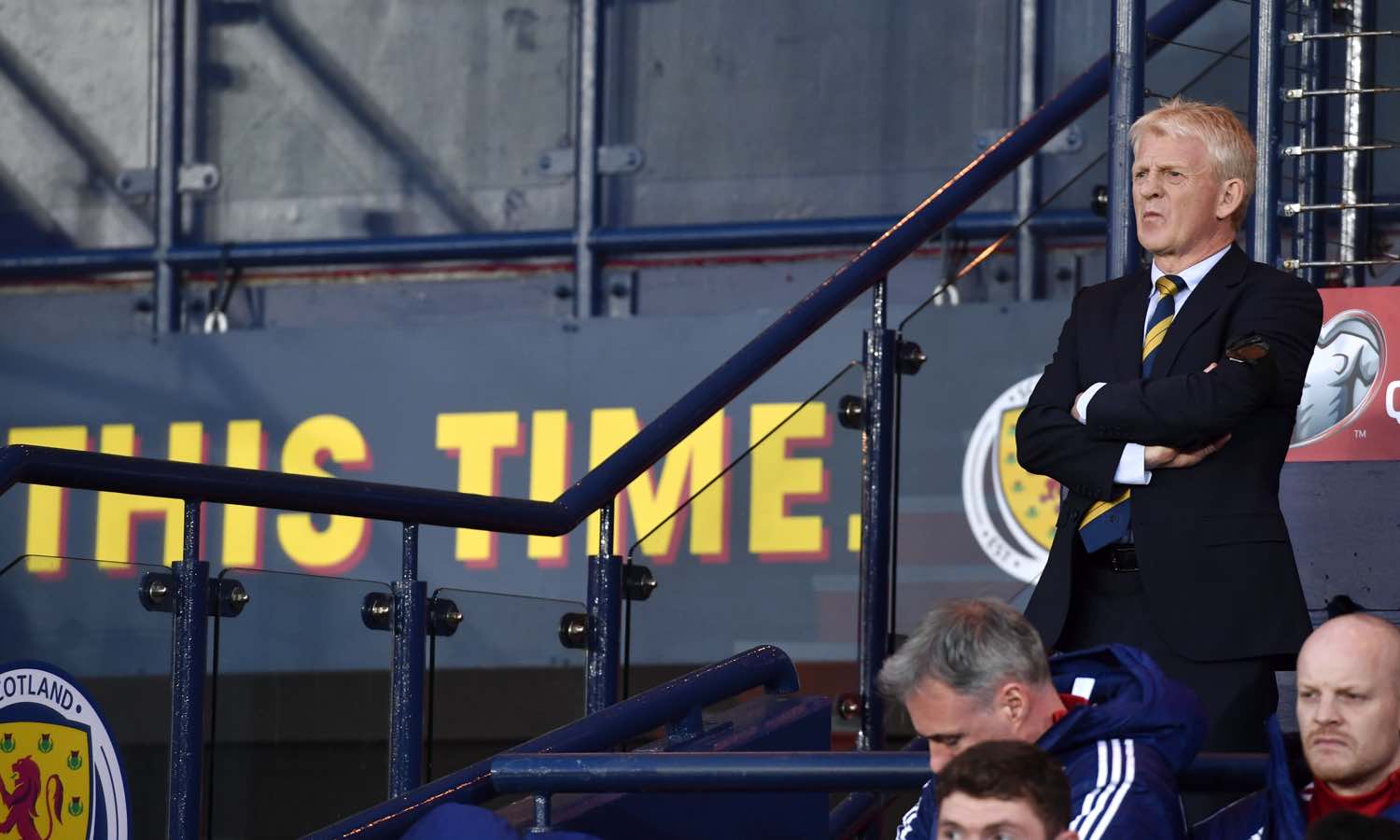 From that Scotland v England game back in June 2017 to the Ladbrokes Premiership Play Off Final in May 2018, our photographers have been there. They have seen it. They have captured it.

Some may think that it’s easy. That it’s ‘point and shoot’. It isn’t.

See below some of the key moments from our football season and just how well our photographers have captured them all. 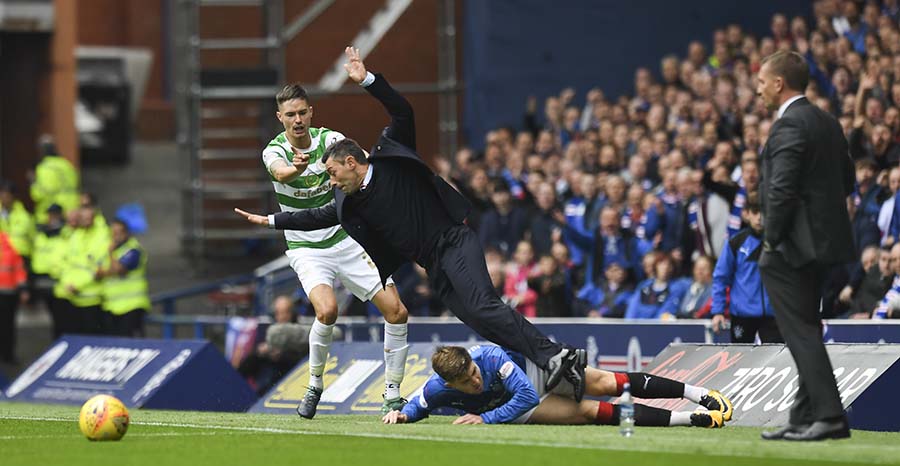 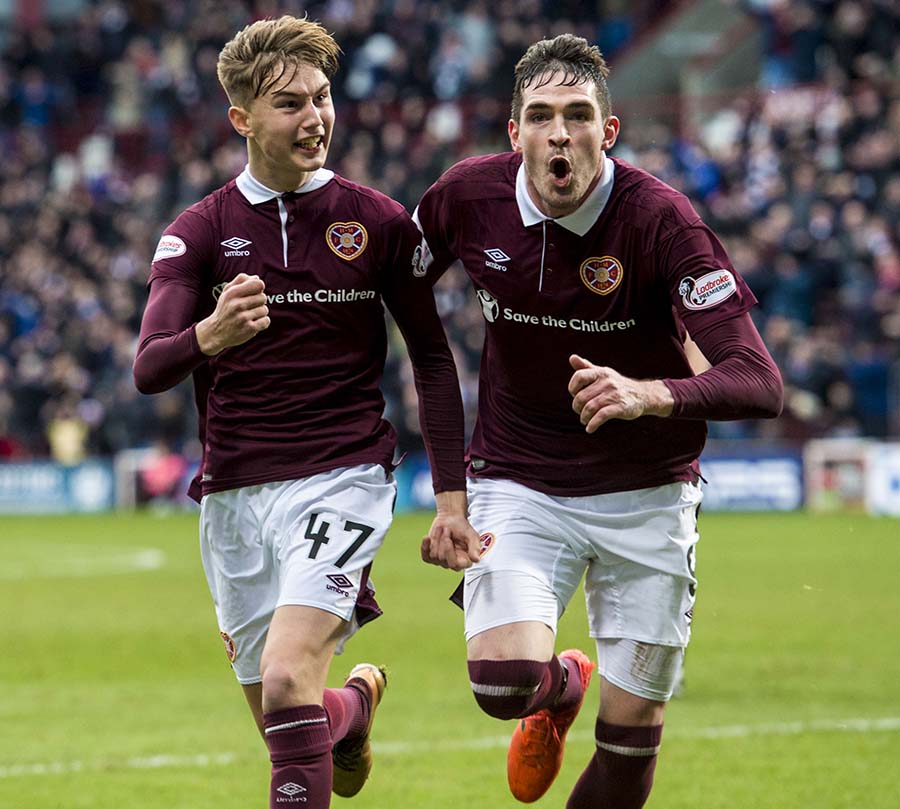 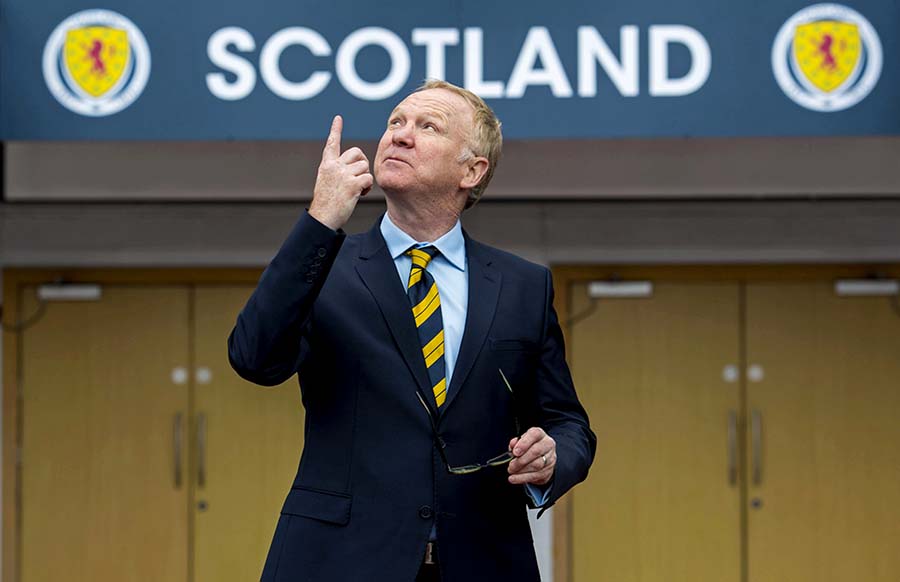 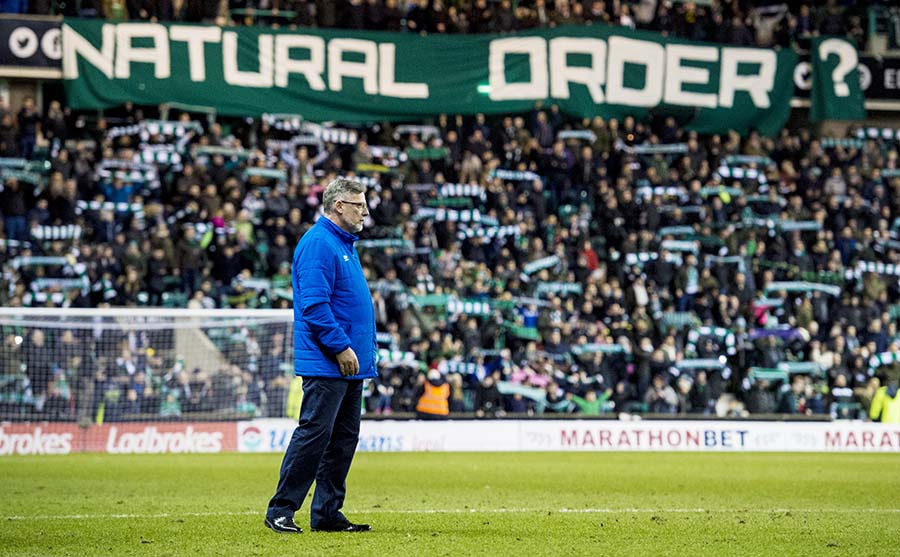 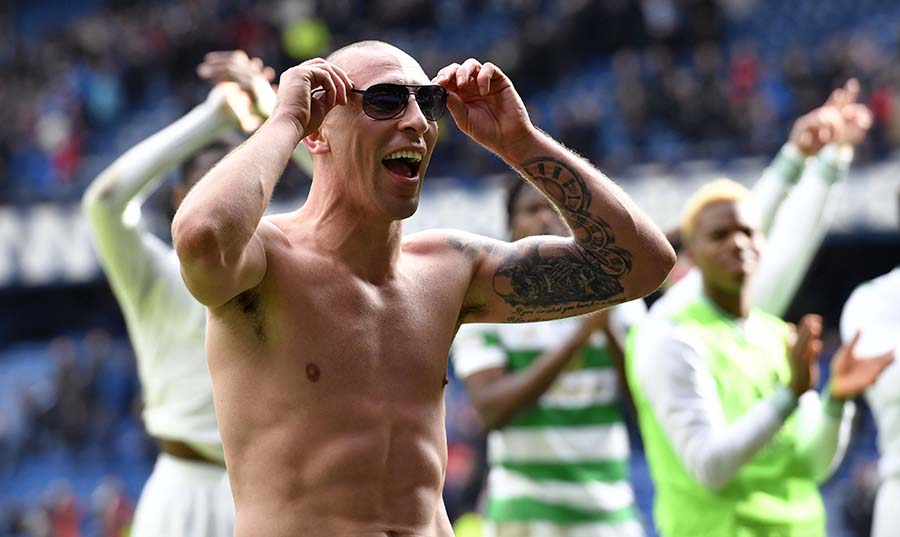 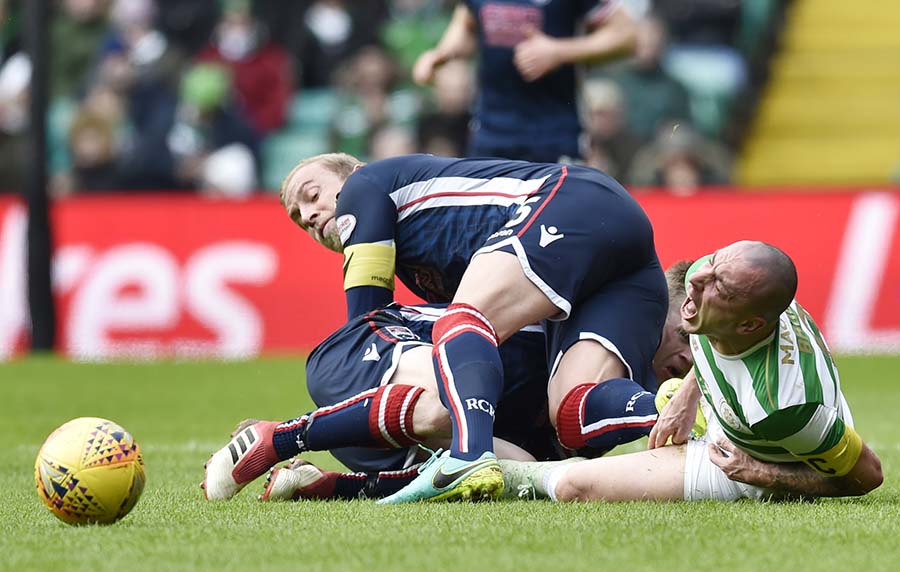 29/04/18 – When you get that winning feeling against your city rivals once again. 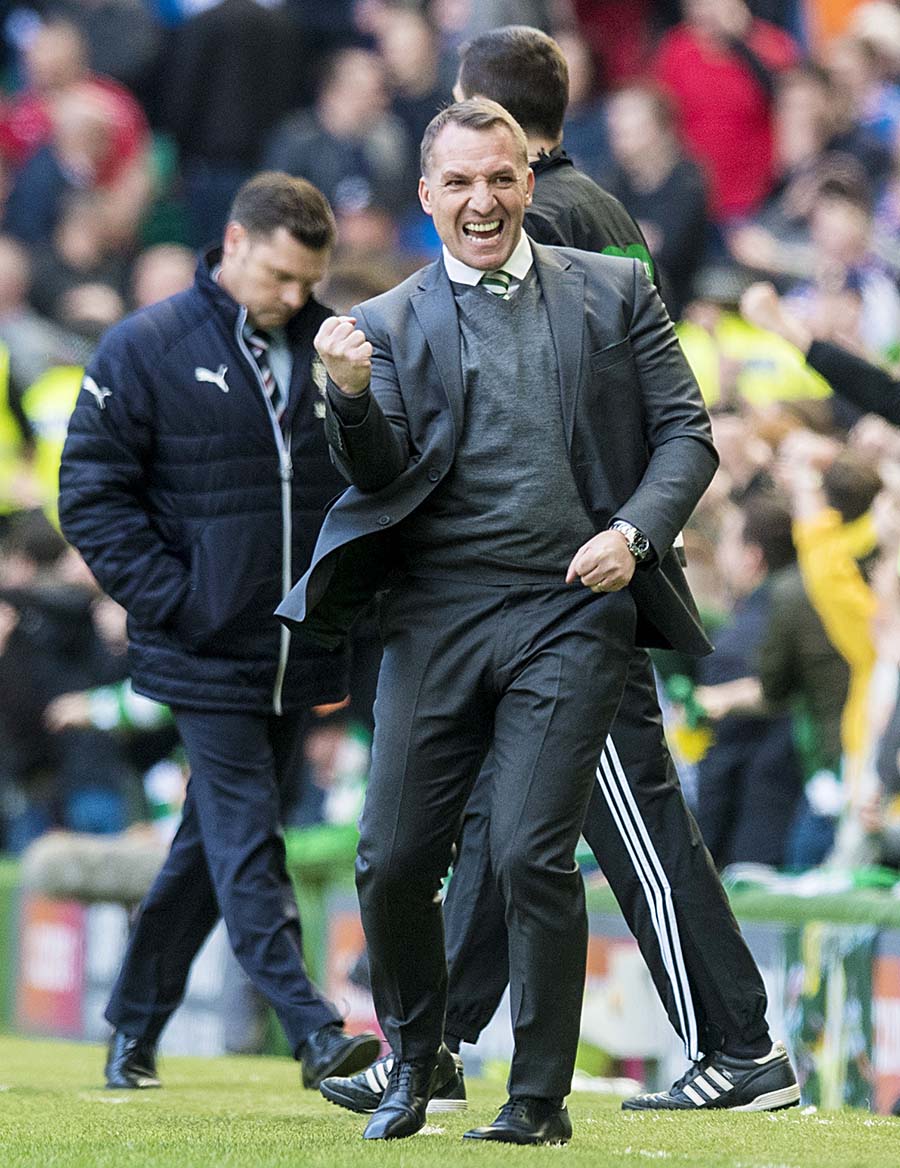 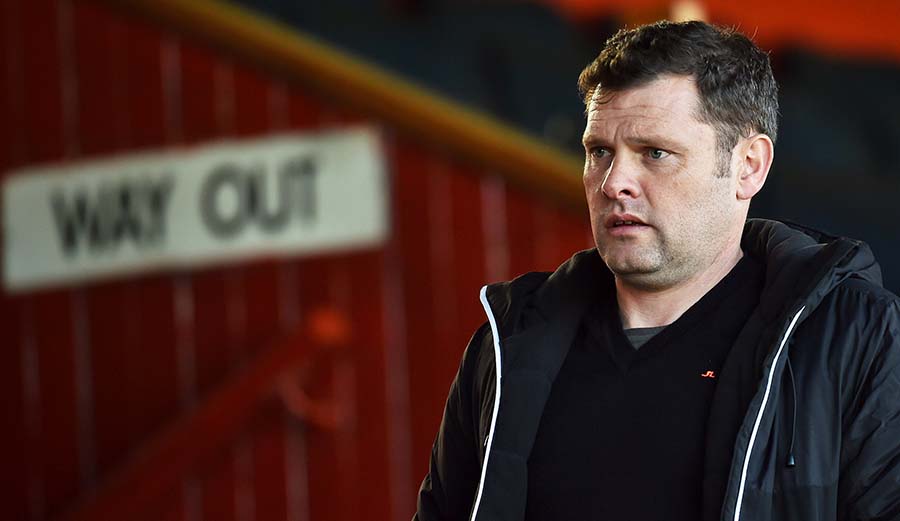 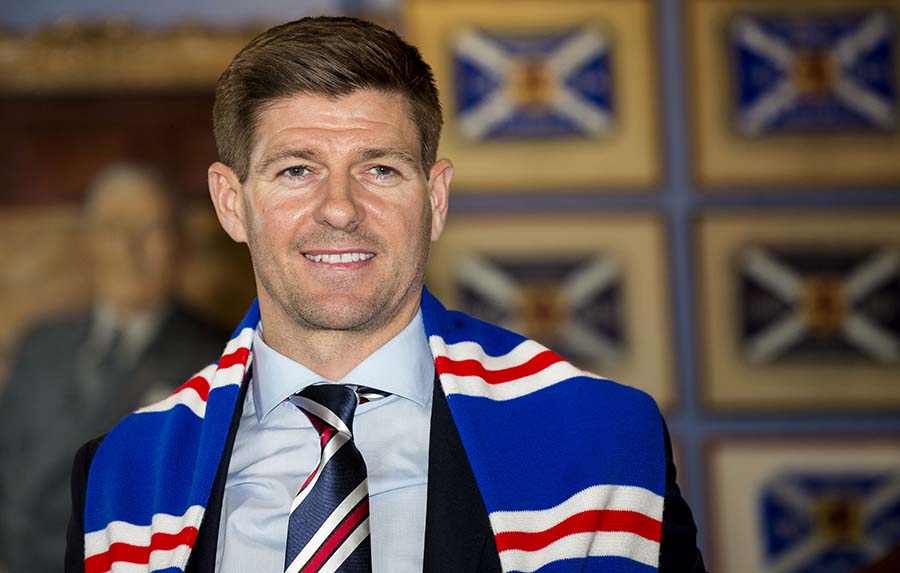 13/05/18 – When Neil Lennon jetted off on his summer holidays, five minutes too early. 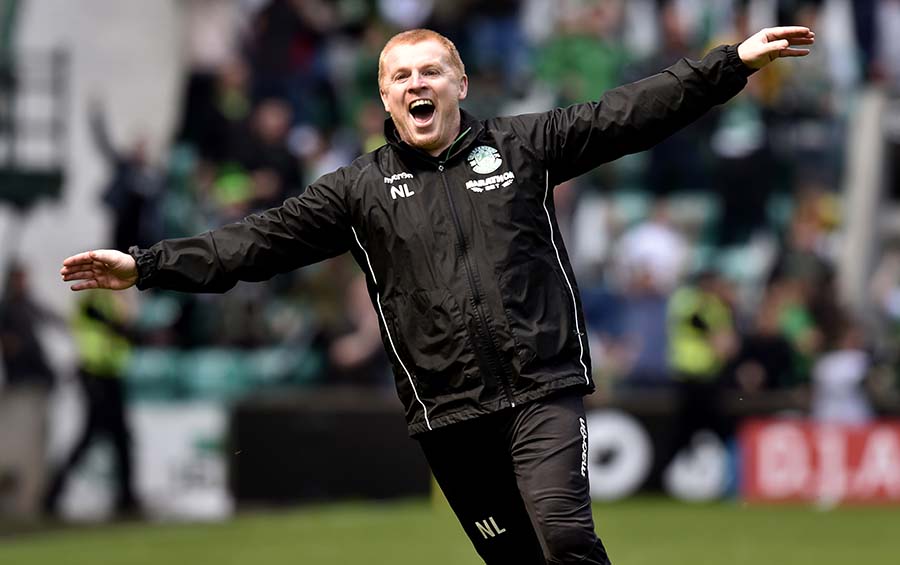 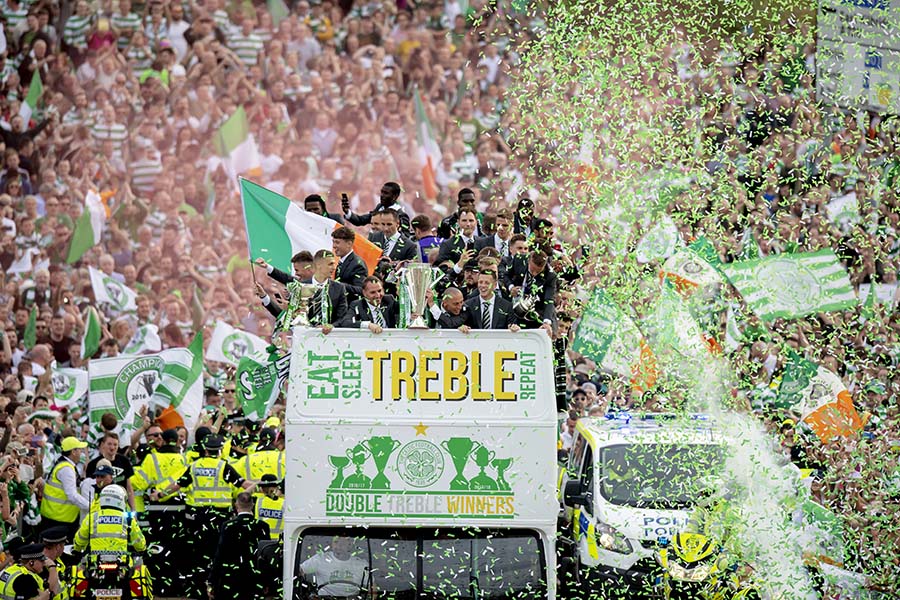 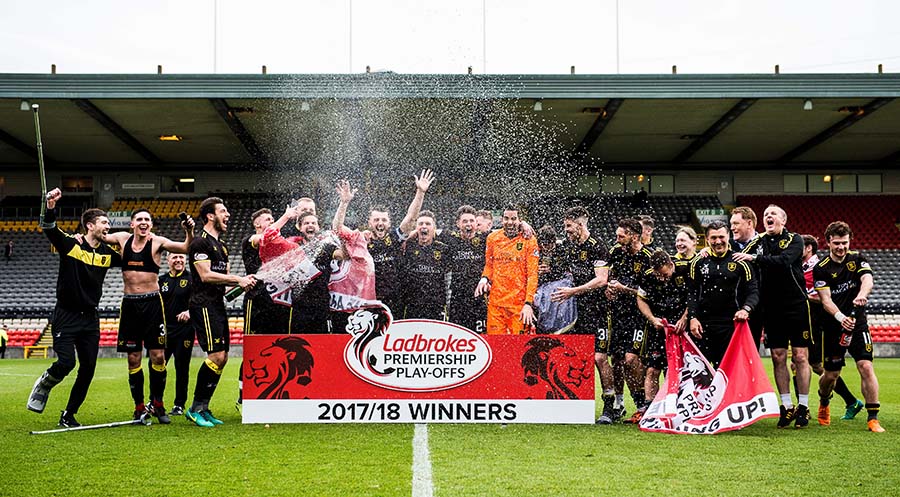 20/05/18 – When Scott Brown sweeps the boards with awards in his testimonial year. 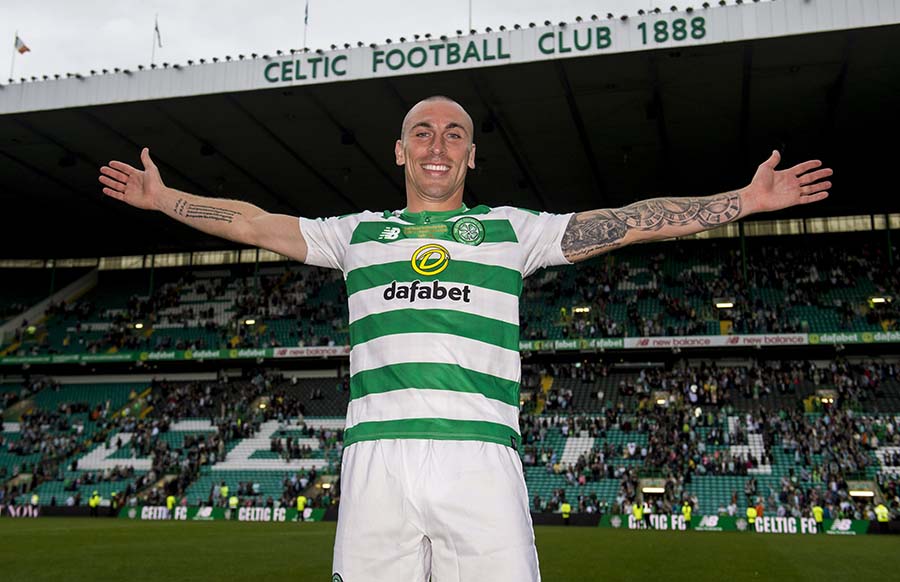 And of course before we finish, we can’t forget all those Ladbrokes League Champions across the divisions. 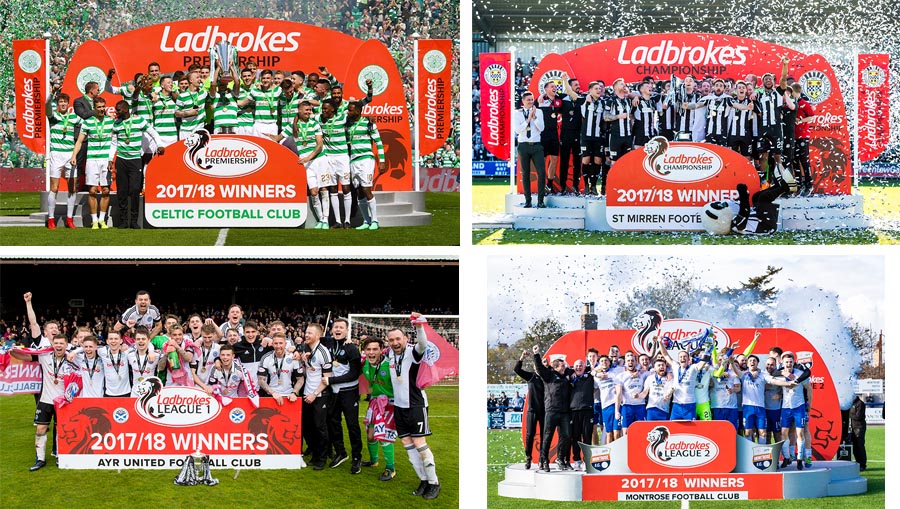