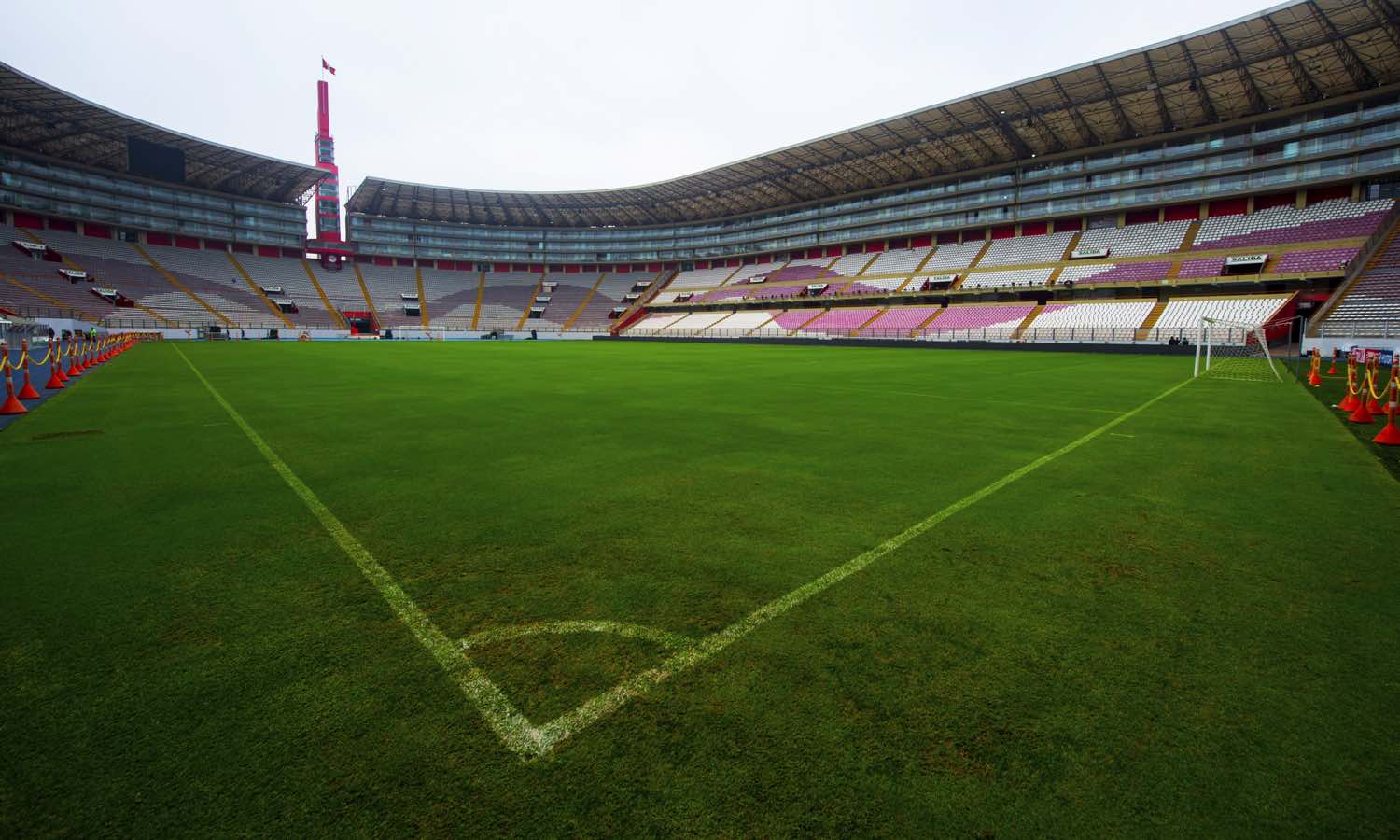 As the Scotland national team prepare for their upcoming summer friendly against Peru, our man Alan Harvey was assigned with the task of following the team during their South American adventure. It’s a tough life being a snapper but someone has to do it!

As Alan touched down in Lima a few days before the game, he’s had a look around Peru’s capital to see what the brave Tartan Army foot soldiers who have ventured out half way around the world can expect… 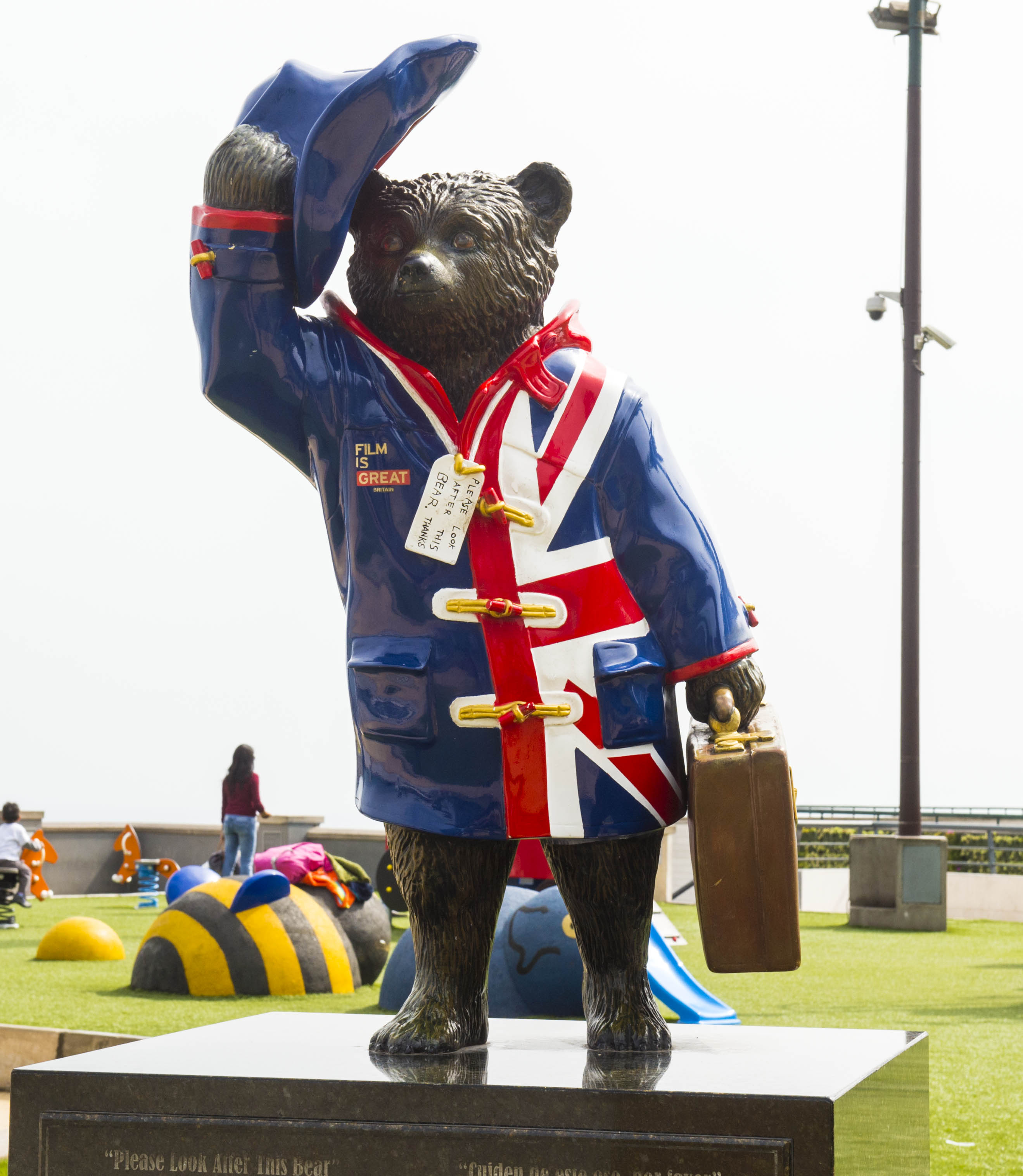 Maybe Peru’s most famous citizen?!  A visit to Lima isn’t complete without getting a picture with their famous celebrity. Sadly Alan didn’t bring him any marmalade though!

The Irn-Bru of Peru! 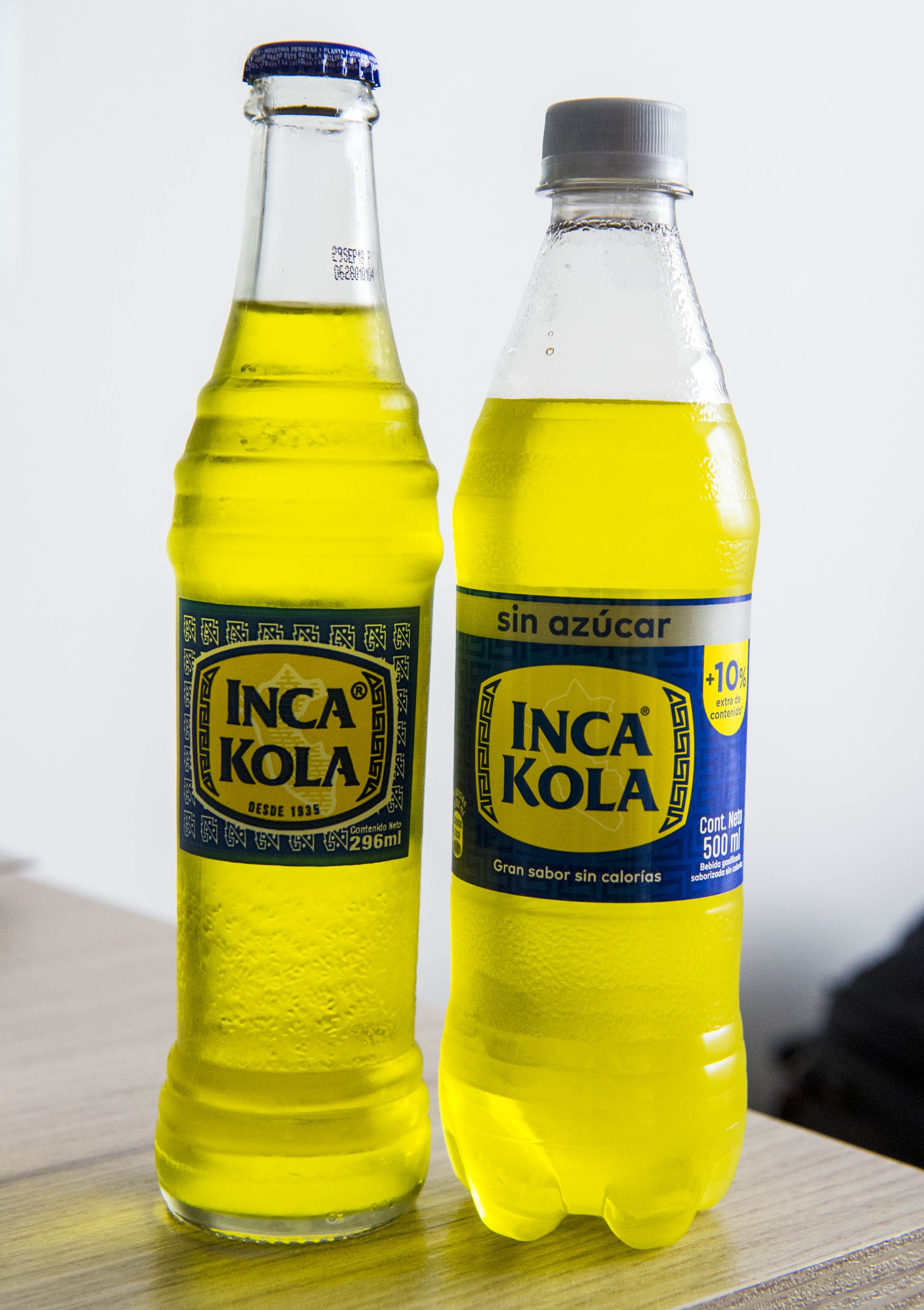 Peru is one of the only three countries where Coca Cola is not the leading soft drink brand, along with India and our good selves. In Peru, Inca Kola takes the acclaim as the number one drink, a yellow bubblegum flavoured soda. We’ll stick to our Irn Bru!

There are around 10 million people in Lima, with Peru’s overall population over 31 million – 53 Glasgows!. That is a lot of people… 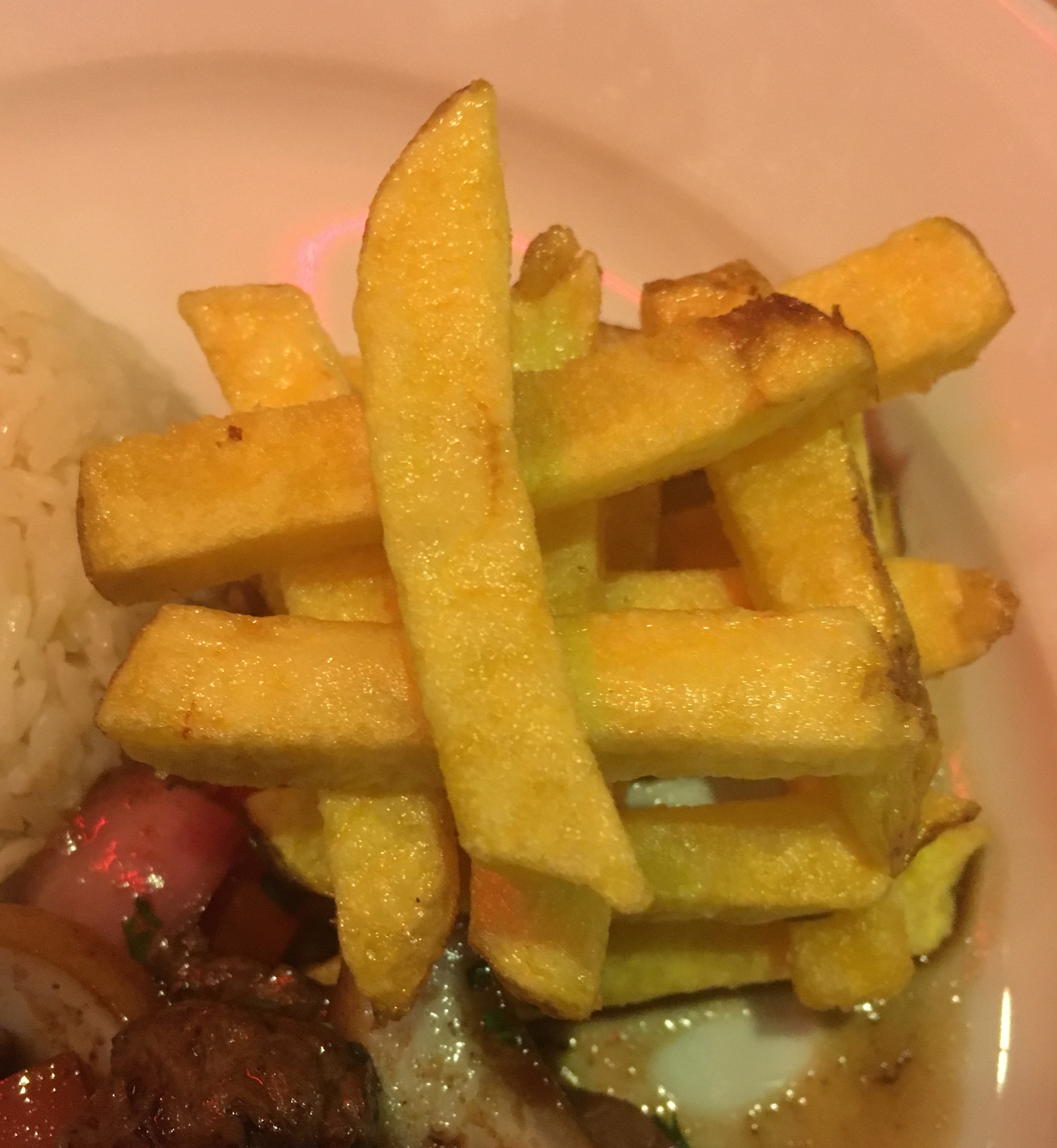 Did you know there are over 3,000 different types of potatoes in Peru? But don’t panic Scotland fans you can still get chips… 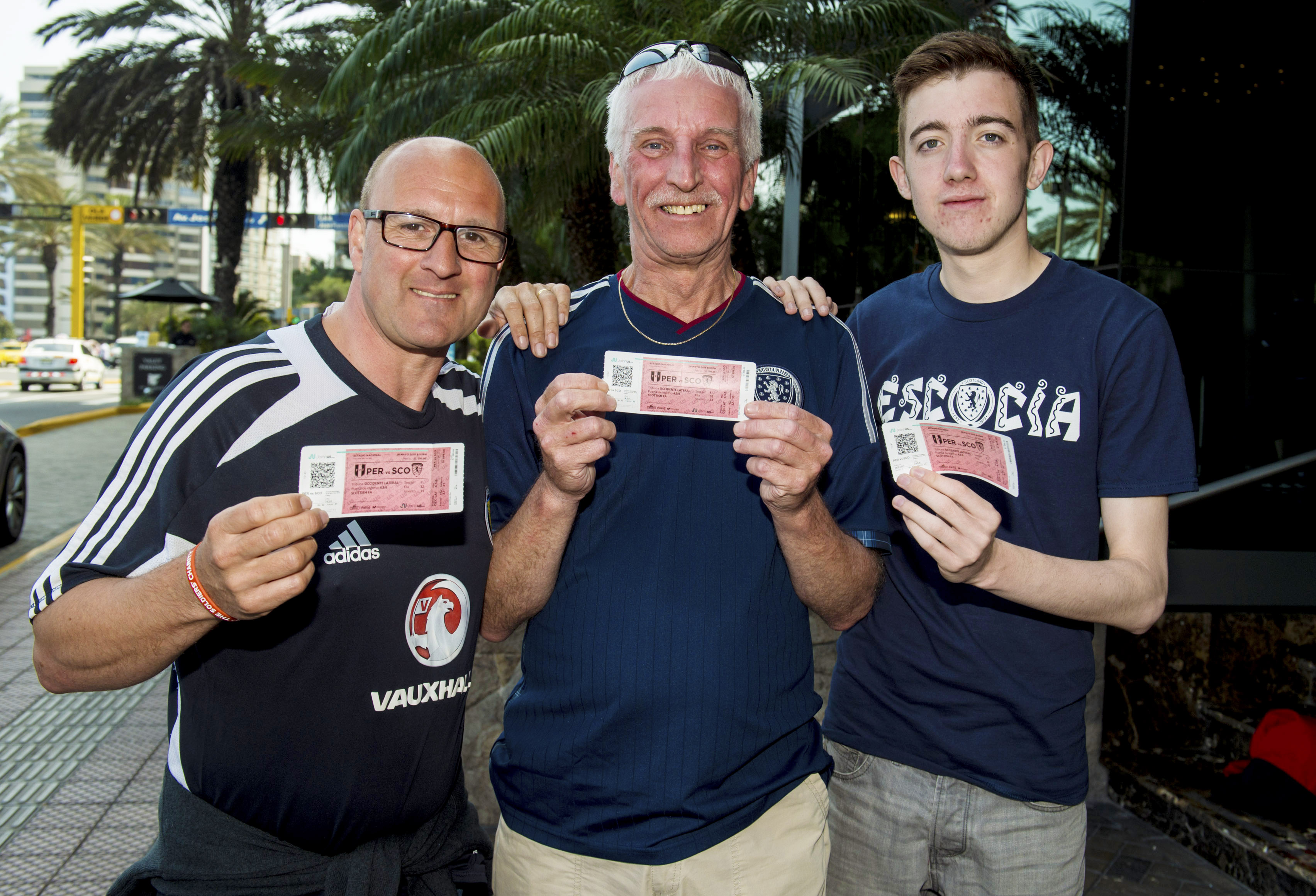 With Scotland in town, demand for the game is so high that tickets for the match cost as much as £88! The Peruvians obviously can’t wait to see Alex McLeish’s men in action!

One thing the Tartan Army love is a good drink. So while in Lima,  why not try Peru’s famous grape-based cocktail, the Pisco Sour?

Fantastic of Alan to take one for the team and volunteer to try said cocktail. Working hard as always…

Finally, to all the souls in the Tartan Army who have traveled the 6000 miles, enjoy your trip and COME ON SCOTLAND!! 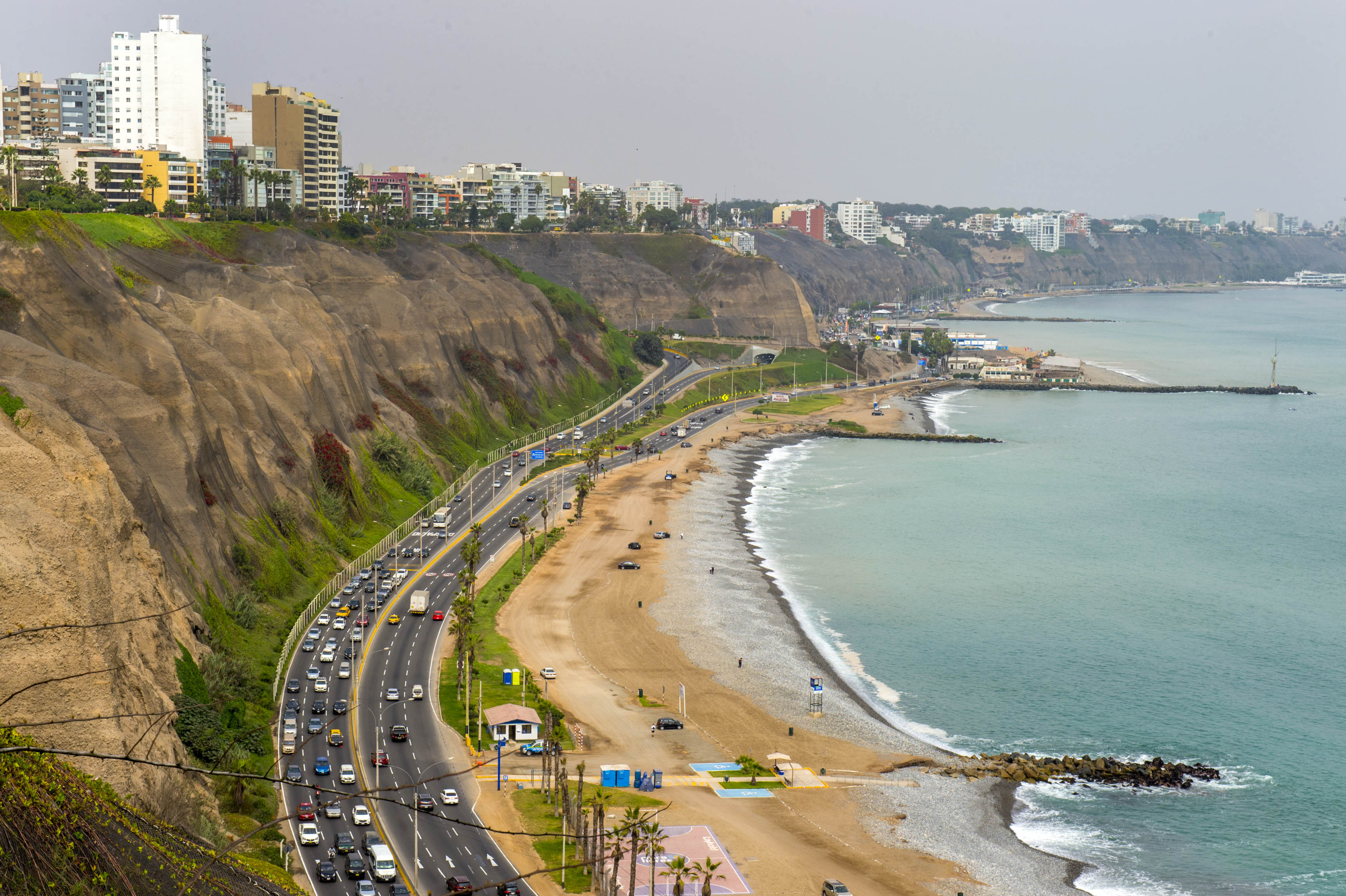