In the early 1600s during the second wave of the Black Death (the most fatal pandemic to ever hit humanity), human beings went through a similar (and far more extreme) period of self-isolation. It was during this time that someone by the name of William Shakespeare (you might have heard of him?!) wrote some of the most influential plays of all-time including Othello, King Lear, and Macbeth to name a few. Apparently, Isaac Newton’s famous apple story where he fine-tuned his theory of gravity was during this pandemic as well.

It makes you wonder what people have been up to during the Coronavirus Pandemic of 2020. Some may have crafted works of art that will stand the test of time, some may have picked up a new hobby which has helped them stay focused through such a difficult period, and some may have finally had the chance to slow down in this demanding modern age we live in and spend some quality time with their loved ones.

Although it’s been a truly challenging chapter in our lives, the inspirational stories are still abundant and come in all shapes and sizes. With spreading a little bit of positivity as our goal, we thought we’d share some of the things that have kept us going during the last few months of lockdown. 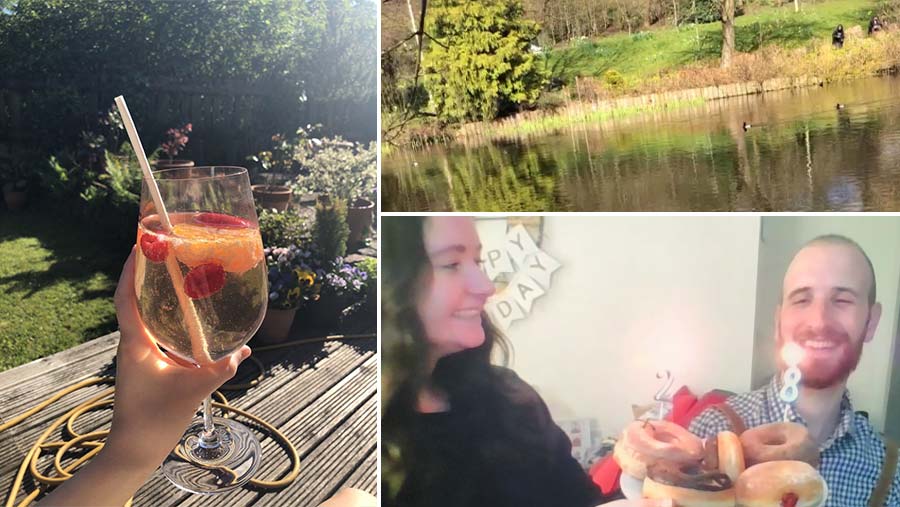 During lockdown with the weeks continuing to stack up, I found it important to do bits and bobs that kept my mind busy. The amazing weather meant I got to enjoy plenty of chilled, sunny walks at the park near my flat. It also meant I became pretty well versed in cocktail making – after all when there’s sun and you have (quite literally) nowhere to be how can you say no?

When I look back at this time, I know one of the weirdest memories will be the zoom/facetime quizzes & catch-ups to “see” my friends and family but thank god for technology! Just seeing everyone’s faces always brightened the day. We even celebrated my brother’s 28th via Zoom and I still wish I could have had one of the donuts he got as a gift. A new downside to socialising through a screen…you can’t share the cakes! 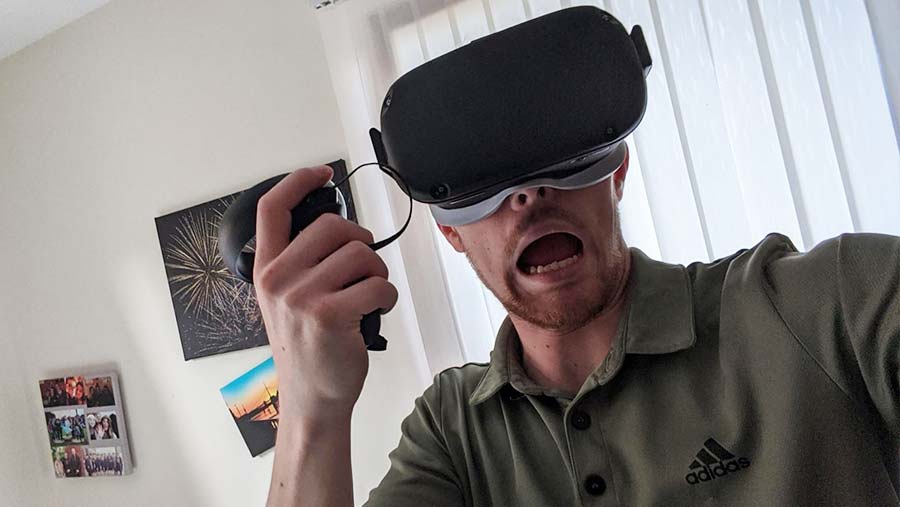 Lockdown, at first, looked bleak – the reality around us was coming to a standstill, activities that I’d normally be involved with were stopped. Though I found myself exploring a new sense of reality – virtual reality. Not only for exercise, or fun activities but learning about the new wave of media and even taking part in VR tours of Chernobyl, Mountainscapes and Cities. All in all, it was very inspiring taking off the headset and thinking ‘How can I get involved in creating something like this’, as well as the relief of being ‘away from it all’ for a while. 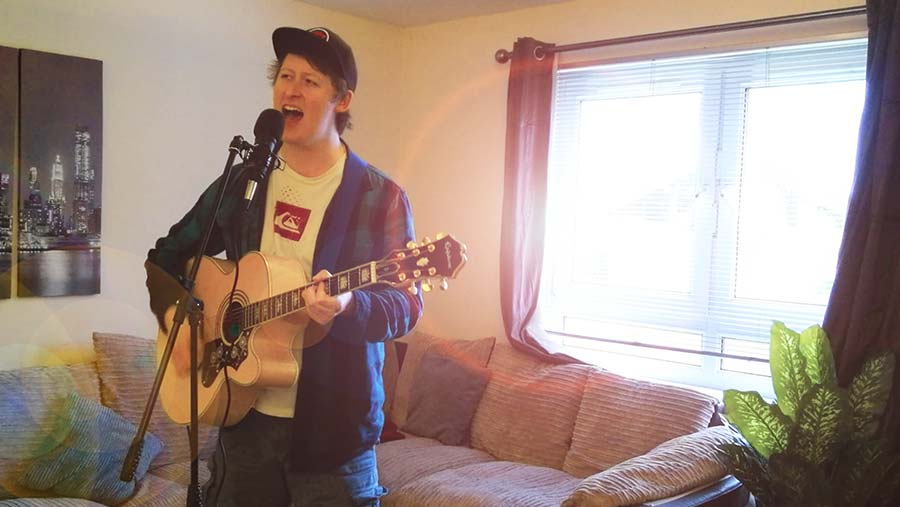 Living near the centre of Glasgow without a car or the luxury of a garden has meant that I’ve spent most of this pandemic indoors. Instead of focusing on the negative though, I chose to see this newfound valuable free time as just that – valuable.

Lockdown has given me the extra time to finally focus on one of my favourite activities – writing and recording music. I’ve totally fallen in love with the recording process, helping me stay creative (and silly!) through such a challenging time which has been both very therapeutic, and productive. It’s been amazing to get my friends involved as well through the wonders of modern technology where we can create music together despite being unable to be in the same room together.

When you are only allowed out of the house once a day, the incentive to get off the sofa and out for some fresh air was far more appealing. Being out on my bike not only allowed me to clear my head and keep fit, but also take in some of the stunning sites that are on offer along the West coast of Scotland. Exploring your own back yard can be fun when it’s the only place to go! 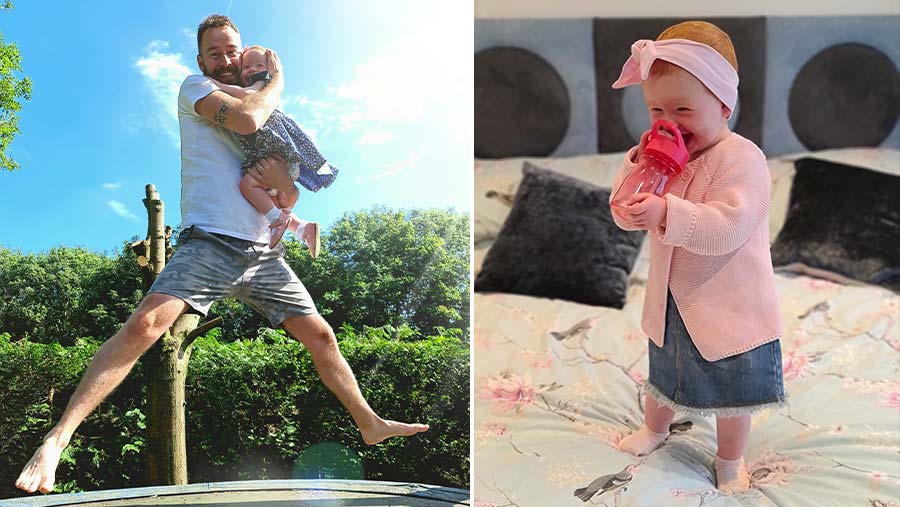 Lockdown has been tough on everyone but if there’s one thing that’s got me through it personally, it’s seeing my daughter grow. I’ve been around the house constantly, so I’ve been lucky enough to spend so much time with her, witness her first steps and hear her say more and more words. The latter being a good thing and a bad thing as we hear “Hiya” and now “Bye” about 100 times a day!

So, there you have it – a slight glimpse into the lives of some of our staff members and the things that have kept them going through such unusual times. Obviously, the pandemic is far from over yet, so we can surely expect to hear about some new exciting ways to fight boredom and some ingenious methods to unleash creativity. Who knows, maybe the next Shakespeare is out there writing a masterpiece as you read this, just waiting to be discovered…