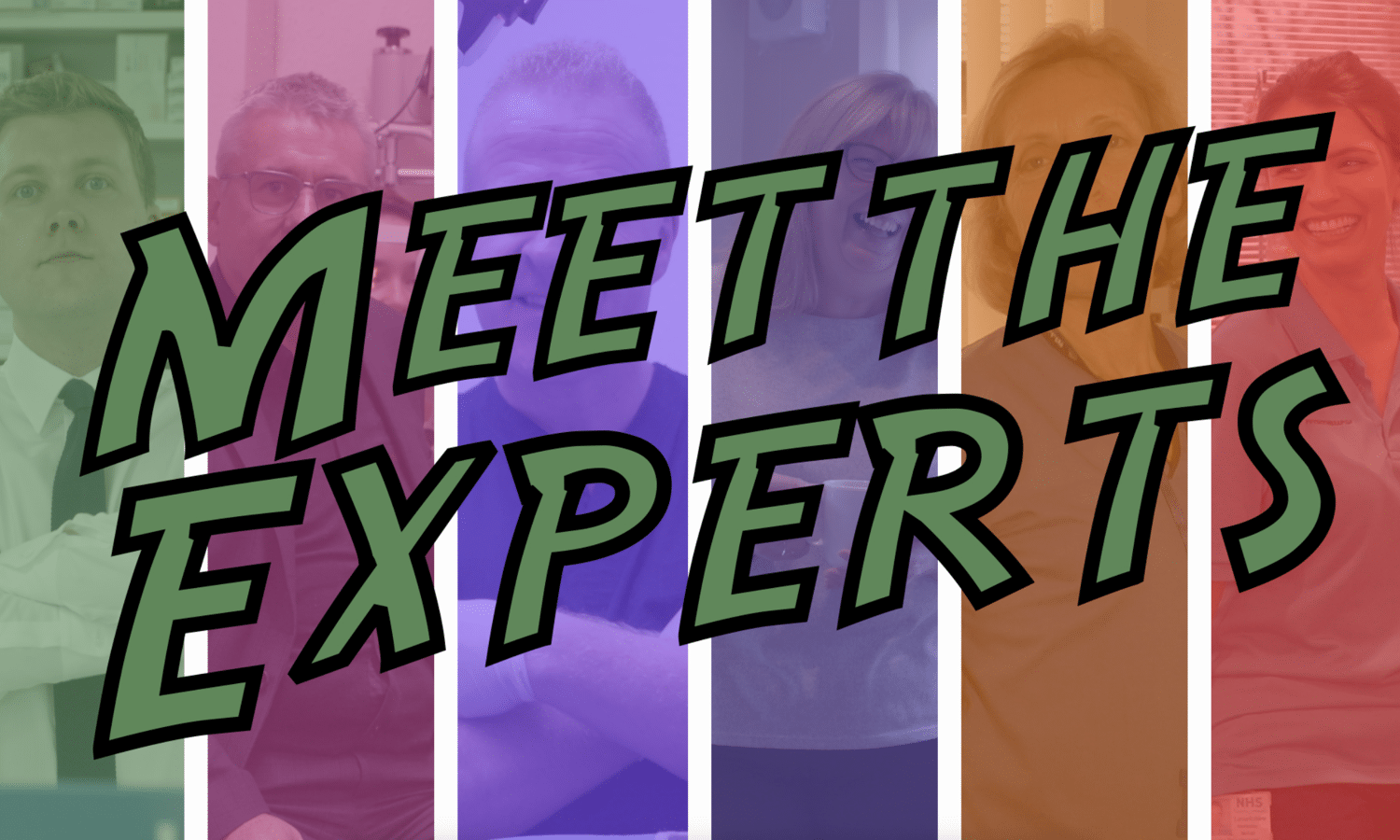 Congratulations are in order for the SNS Video Department after a win in the Best Partnership Campaign category at the NHS Scotland Communications Awards. Our team worked closely with the NHS Lanarkshire Communications team to produce 6 short videos based around their “Meet the Experts” campaign. 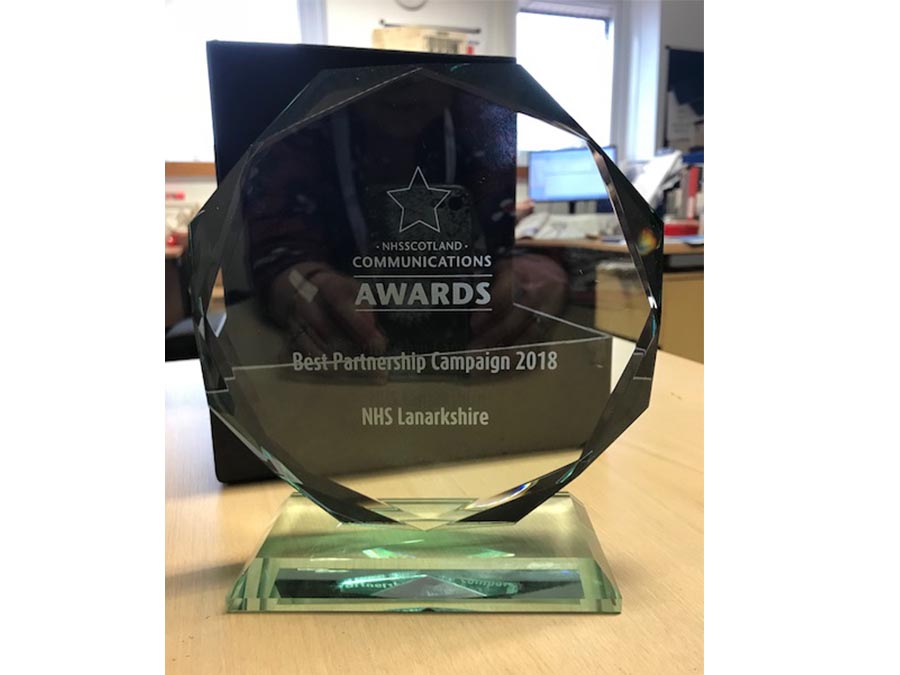 The plan was simple – raise awareness of the various health professionals that patients can access in order to ensure that they get the right person, first time, when they need treatment.

Keen to move away from a more corporate style, we were tasked with creating something a little bit more fun whilst still communicating the message in a clear and light-hearted manner. The videos would eventually end up on social media so the content had to grab the viewer’s attention by being snappy and full of colour.

Video production is inherently a team game, and after six shoots, many edits and a few catch up calls, the campaign videos were signed off and ready for publishing.

The first video published was the Pharmacy Expert edit and we were thrilled when the great feedback started to roll in. Amassing thousands of views on social media, the videos even attracted the attention of the other NHS boards, with similar work then being carried out for NHS Greater Glasgow and NHS Forth Valley.

We would like to wish a massive WELL DONE to all involved and of course big thanks to the experts without whom there would have been no “Meet the Experts” to film!