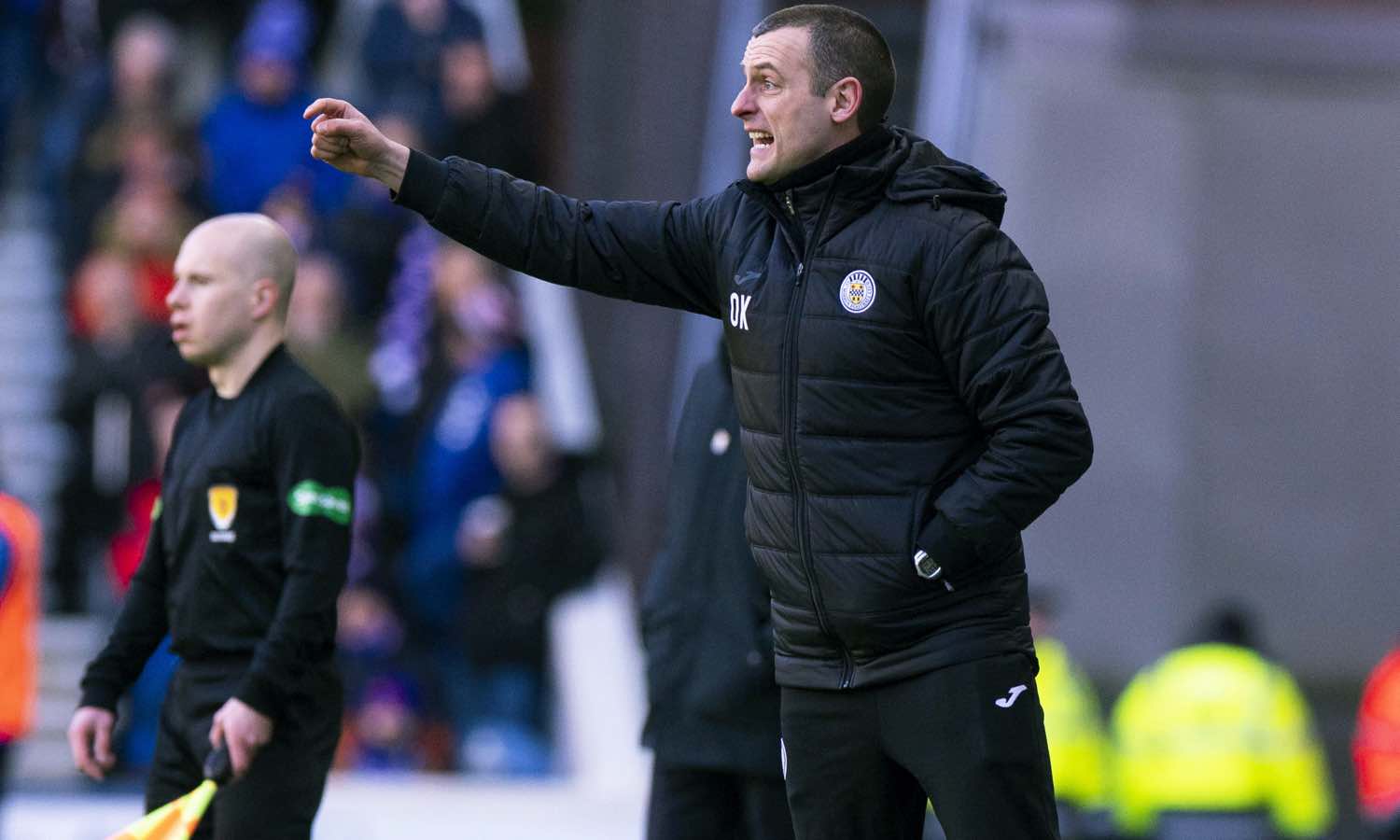 In a season where Steve Clarke was best of the rest after a record points total with Kilmarnock, European football for the first time in 18 years for the club and was then personally rewarded by the Scottish FA by being named as Scotland Head Coach, let’s see what happened to the others.

Brendan Rodgers sent Celtic on their way to an historic Treble Treble by winning the Betfred League Cup before heading for Leicester and Neil Lennon taking over in an interim capacity to oversee both the Ladbrokes Premiership and William Hill Scottish Cup title wins. Shortly after lifting the latter, Neil was rewarded for his efforts by being offered the Celtic managerial job in a full time capacity. Former Liverpool captain and England Internationalist Steven Gerrard was unveiled as Rangers manager amidst much fanfare. But it was a mixed bag. A decent European run, no silverware but successfully closed the points gap on their city rivals, Celtic in his first season. Derek McInnes of Aberdeen steered the club to the Betfred League Cup Final which saw him continue the Dons strong domestic form.

Never a dull moment in Edinburgh with Hearts and Hibernian – Hearts with Craig Levein guiding the Jambos to their fifteenth Scottish Cup final with Hibs saying goodbye to Neil Lennon and bringing in Paul Heckingbottom as new manager. Paul secured a derby win at Tynecastle for the first time in six years.

Relegated Dundee have seen two managers leave their post this season and so a fresh challenge awaits the new man in the hot seat. Will he get them promoted at the first time of asking?

Martin Canning made way in Jan 2019 for Brian Rice who worked the annual miracle of saving Hamilton from relegation and even avoiding the play-offs  by one point.

Livingston, who were promoted as Ladbrokes Play-Off Winners started the season with Kenny Miller as player/manager but after only seven weeks he made way for Gary Holt. Gary secured Premiership status after a great run of form when taking over. Could he be Kilmarnock manager next season?

Stephen Robinson of Motherwell should take credit for his January turnaround and the faith he placed in his young players. Most notably Jake Hastie and David Turnbull. Tommy Wright, the second longest serving top flight manager, made sure St Johnstone finished higher in the table than last season. A steadfast leader with the Perthshire side.

Ladbrokes Championship winners from last season, St Mirren started the new season with former Scottish Cup winning manager Alan Stubbs but just after four league games in charge, Oran Kearney took over at the Paisley club. After a tough season the Northern Irishman managed to guide his side to play-off victory and keep the Buddies in the Ladbrokes Premiership.

A brief summer for all of them now before it all kicks off next season!