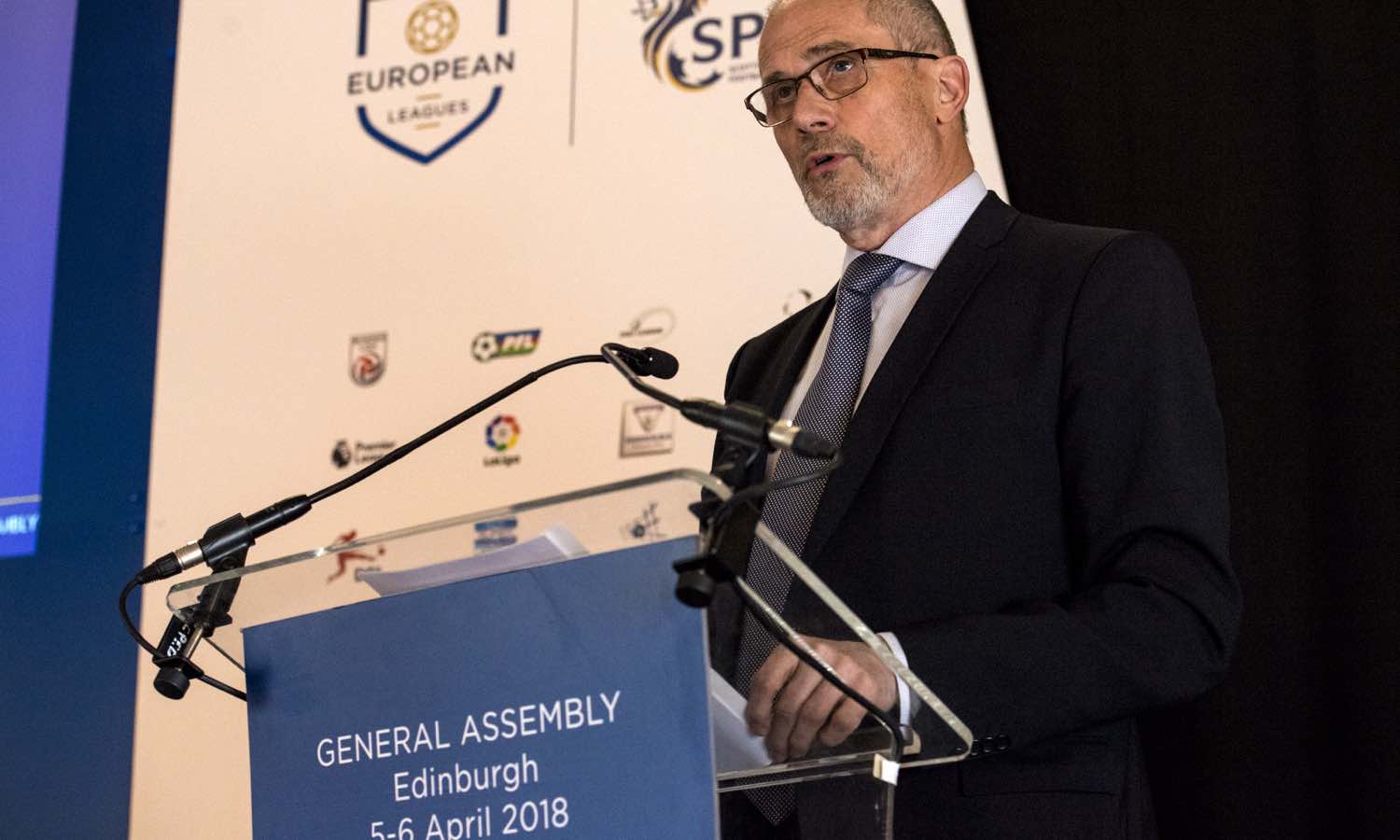 Another feather in our cap- The EPFL General Assembly 2018

In April, SNS Group were asked to cover the 2018 European Professional Football Leagues General Assembly Meeting which was taking place in Edinburgh this year.

It was myself who was assigned the job of covering the event and representing the company at the prestigious gathering. 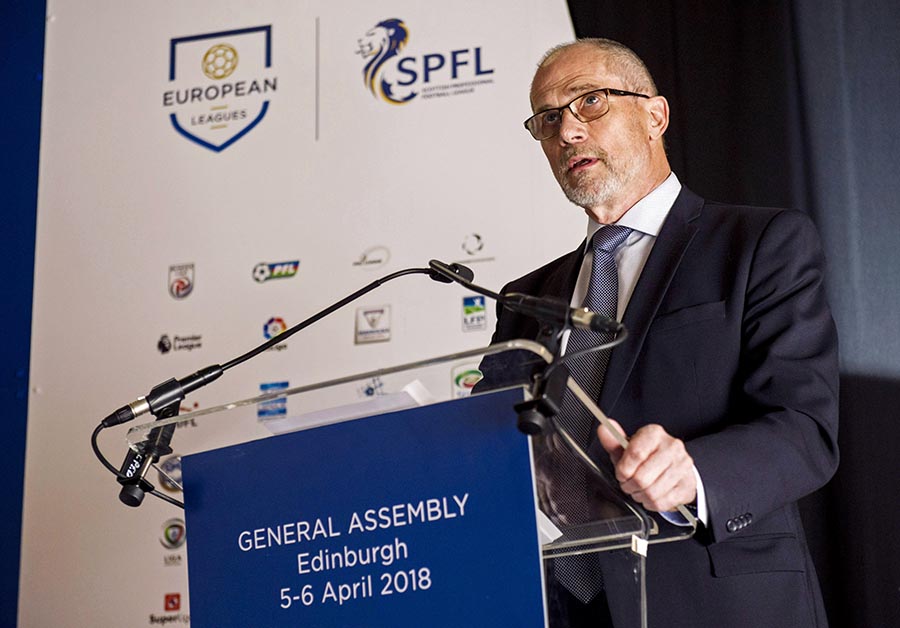 The general meeting took place over the two days at the Waldorf Astoria Edinburgh- The Caledonian, in the centre of Edinburgh. There was also a dinner hosted by the Scottish Government in Edinburgh Castle. 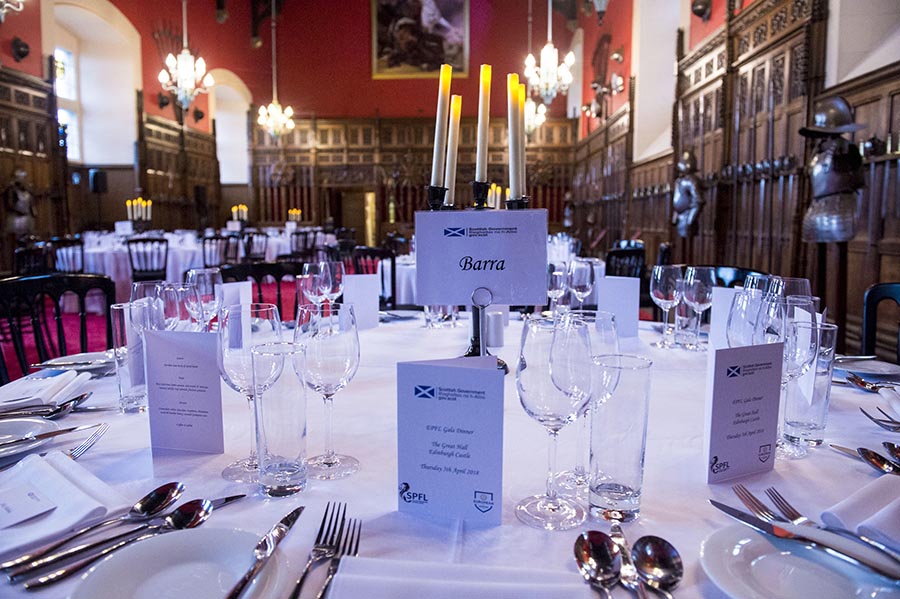 Photographing such an event is always a feather in the cap of our company. We were chosen to document and supply images for 40 or so European League Representatives who were in attendance. Things were made even more exciting for guests as the organisations’ new logo was unveiled during the occasion, showcasing their new corporate identity.

At an event like this, you have the honour of being a fly on the wall, capturing the events during the day and night, whilst always remaining as unobtrusive as possible. Most of this event is a private meeting, therefore, I must be conscious that important decisions are being made and crucial matters discussed in the areas around me. No one wants a photographer disturbing the proceedings. 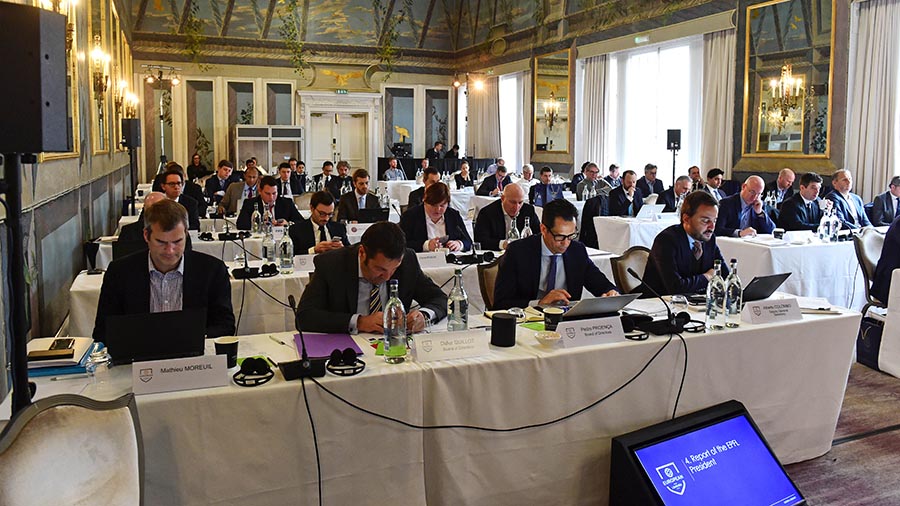 It was hard work and the hours were long, but it was all worth it when the Press Liason Officer for the EPFL got in touch to thank me for all of my time as well as to praise the quality of imagery I captured over the two days. The 2018 General Assembly was an incredibly professional, impressive event and one which I am very grateful to have had the chance to see in action. 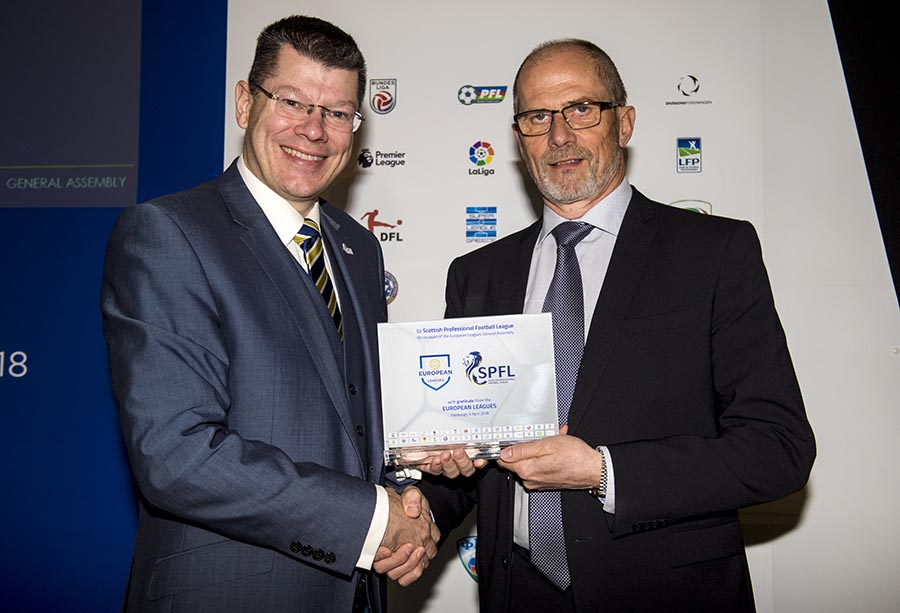