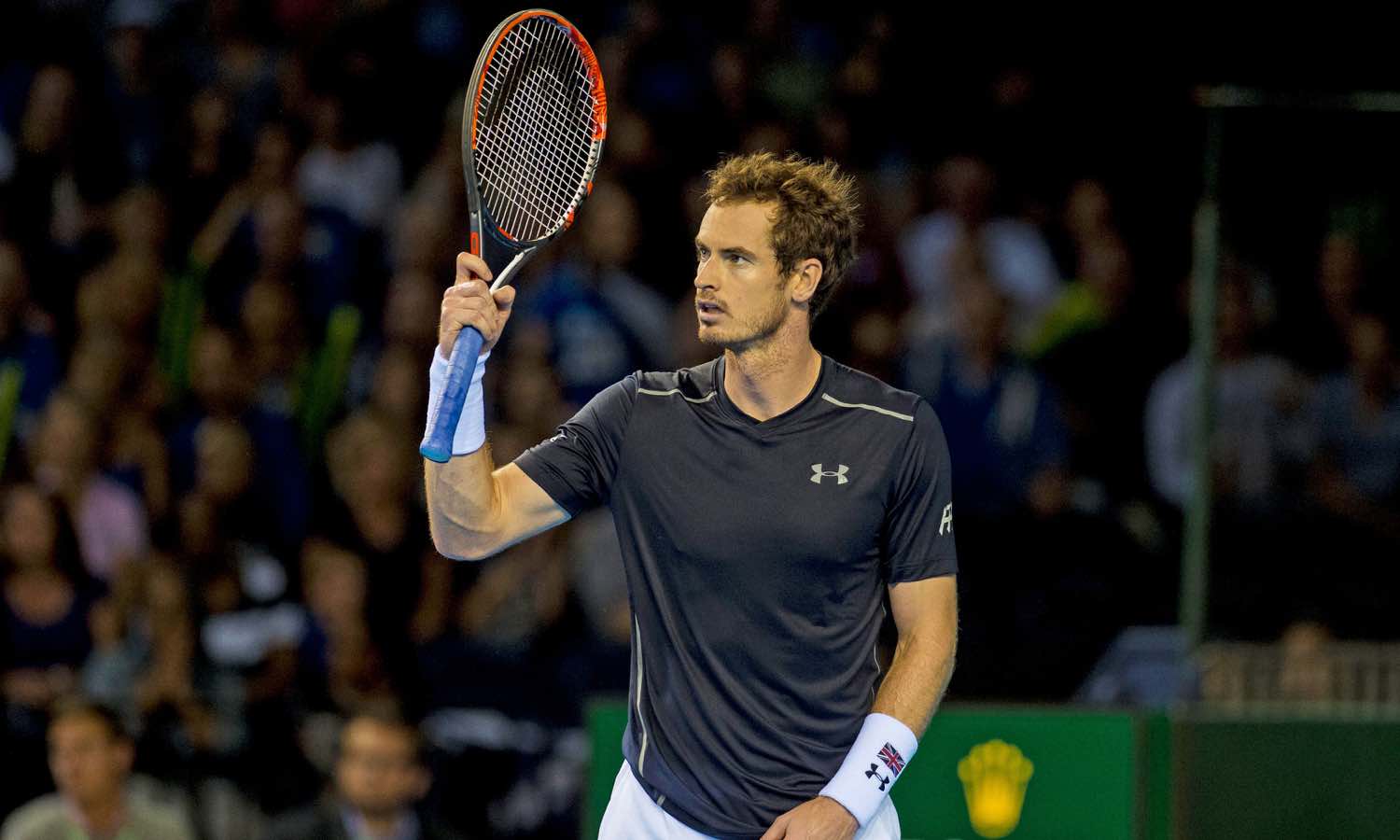 The best in the world

Growing up in Scotland and being a sports lover, you learn how to deal with disappointment. While I love Scottish sport and Scottish football, in particular, there’s no denying that both have brought a great deal more pain than joy in my lifetime.
I was three when the national football side last qualified for a major tournament.  While it was Pain in Paris for the Scots against Brazil, it was Postman Pat for me. We’ve had some decent sides since then and some good managers, but there’s no denying that the standard of player is not what it once was. While the old heads in the office (and the even older heads) talk about the days of Kenny Dalglish, Graeme Souness and Archie Gemmill, I’ve grown up in the generation of Scots whose sporting heroes play for Wigan, Hull and West Brom.
A generation that has become used to dissecting disastrous qualifying campaigns and shocking managerial appointments, while ironically revelling in our speciality -the “glorious failure”.
The media and the man on the street have become masters of discussing mediocrity.
Following last month’s defeat against England, the post-mortem radio shows and written articles could have been taken from any year in the last two decades – so well-rehearsed are the ‘Doomsday’ pieces. If you had a pound for every negative article written about the Scottish national team…you’d have just about enough to pay off a Joey Barton.
It is because I have become so used to sporting mediocrity and negativity that the achievements of a certain man from Dunblane have been a complete breath of fresh air.
While many of us are content to admit our limitations as a country, Andy Murray is someone who has gone out and done something about it. The recently-crowned world number one is the testament to the dedication and hard work and whenever an obstacle has presented itself – be it fitness related; a mental limitation or technique – he has found a solution.
When stamina was an issue early in his career, he challenged himself with gruelling warm-weather training camps, filling his Christmases with shuttle runs and squat-thrusts, as we filled our mouths with selection boxes and sausages.
When aspects of his training were becoming stale, he regularly changed his coaching team –becoming the first top-level men’s player to use a female coach, in Amelie Mauresmo.
And when he found a mental block against some players – certain Serb springs to mind – he made the bold decision to bring back the unassuming, stone cold  ̶S̶t̶e̶v̶e̶ A̶u̶s̶t̶i̶n̶  Ivan Lendl.
Football remains the number one sport in the country and I am not suggesting that we just give it up, rip up our season tickets and spend our Saturday afternoons cheering from the terraces as Scotstoun Tennis Club take on Pollok Tennis Club in the mixed doubles. But there is a real enjoyment in watching Andy Murray, a genuine sporting superstar, especially when we know how hard he has worked and the obstacles he has overcome. The semi-final defeats, the tears and the tantrums, have all led to him being crowned the best player on the planet.
With three major tournament wins and two Olympic gold medals, he has already secured himself the title of the Greatest Scottish Sportsperson of all time. To have won three majors and reached a further eight finals in an era that includes Novak Djokovic, Roger Federer and Rafael Nadal is nothing short of exceptional. And with the unbeatable Djokovic seemingly now at least beatable, Andy surely has the chance to fill his size 12 Under Armour boots over the next couple of years.
Scotland captain Darren Fletcher has already highlighted the inspiration Murray is and can be to the footballers in this country. But I think his achievements can also be a great marker for the way we view success in Scotland.
Many lesser players would have been content to have remained the fourth best player, behind Federer, Nadal and Djokovic. Didn’t 10,000 Scotland fans rejoice when the national team beat Gibraltar to finish fourth in a single qualifying group?
Andy has and continues to show us what is possible. Don’t accept a certain ceiling of performance and get the absolute maximum out of your ability, be it in football, in rugby or in your day to day life.
I’ll stop before I go too high school guidance teacher on you all…but let’s just enjoy that the best tennis player in the world comes from tiny Dunblane, and hope that his example will mean that we won’t have to wait for another generation to find our next sporting superstar.