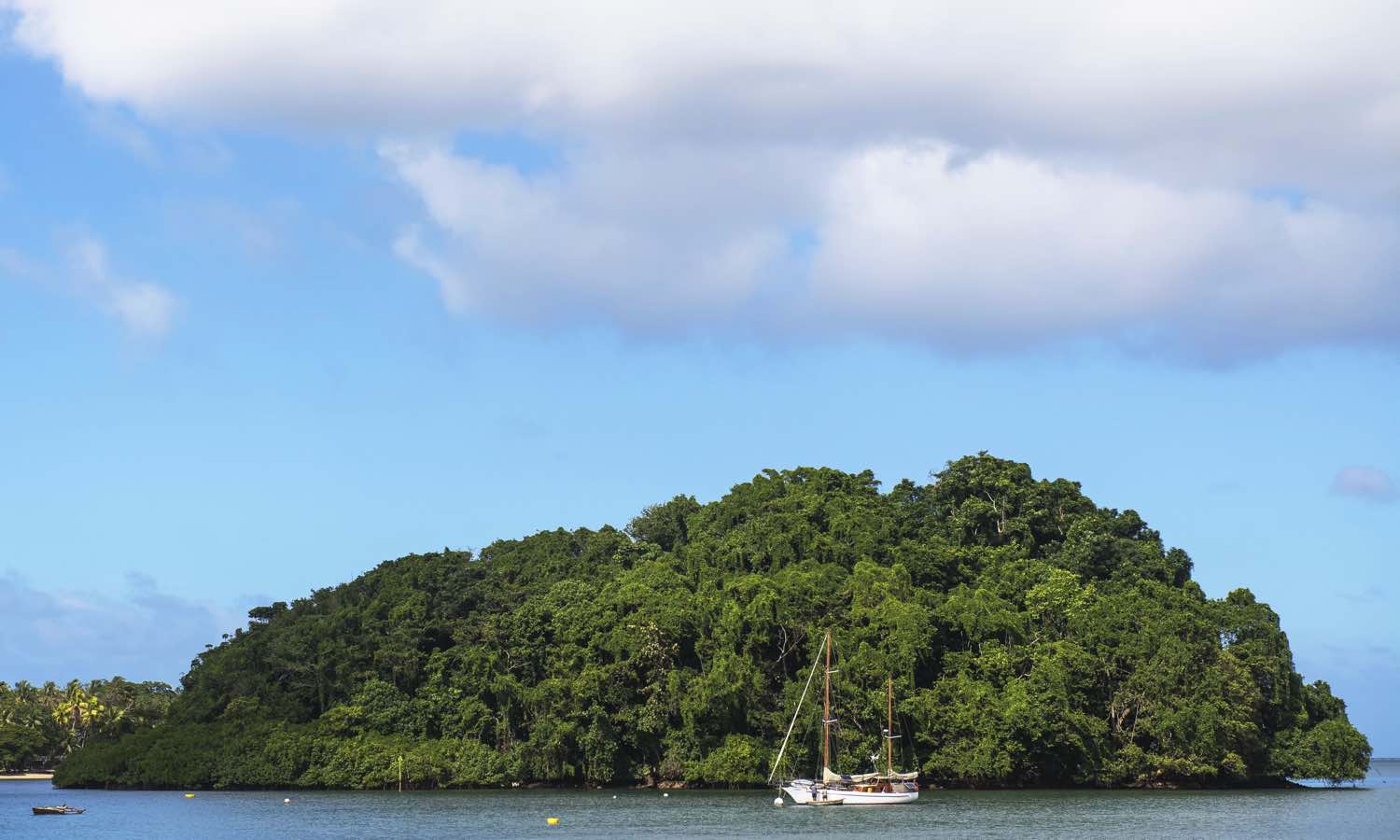 It is one of the huge perks of my job that I get to travel around the world to take pictures. The Scotland Rugby Summer Tour was a particularly great experience with three legs visiting Singapore, Australia and Fiji.
Since arriving home many people have asked me how the trip was, it won’t shock you when I say…It was incredible! Visiting beautiful countries, taking pictures and being afforded access to some really special moments. Each of the three different places had three very different cultures.

1st leg -Singapore
Singapore was similar to Japan, very built up and a very frenetic. Fortunately for me most people spoke English and just a few hours in I was truly grateful for that. The people of Singapore were incredibly friendly and we were made to feel welcome from the moment we arrived. The team hotel had incredible views across the city and the access to pool sessions really highlighted this. 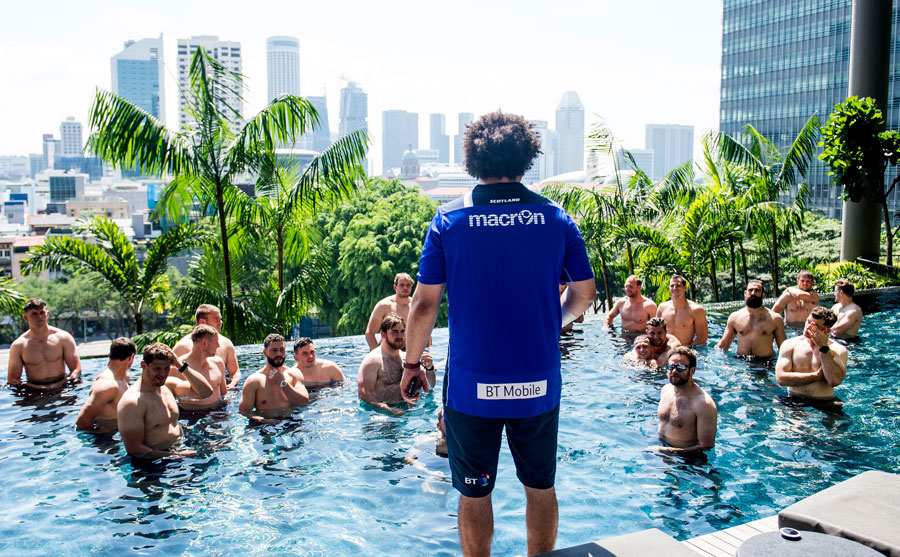 One of the great things about working for Scottish Rugby is that you are able to get slightly different types of access for example Finn Russell let me capture a close-up in a kicking session which made for a brilliant picture. 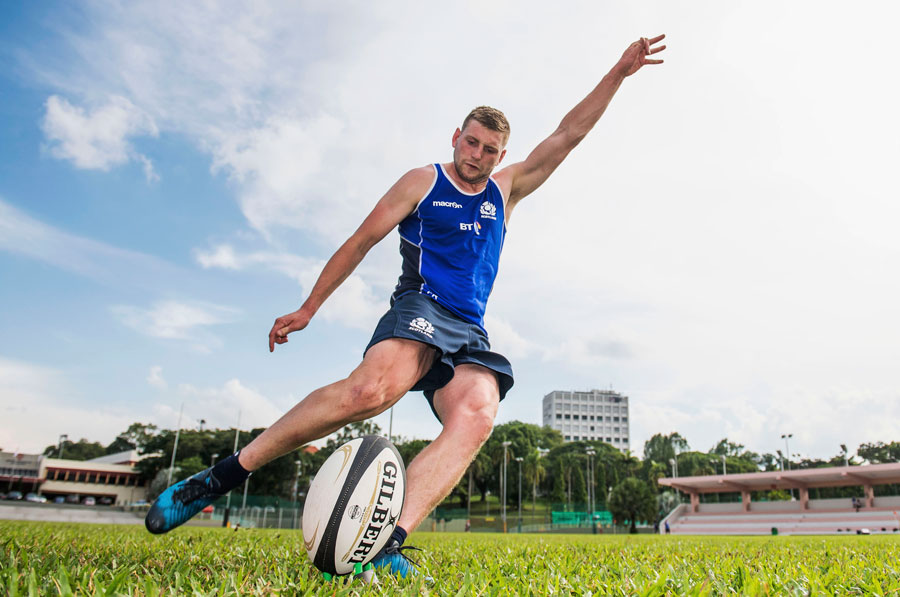 Getting to see different stadia is one of my highlights of travelling around the world. I know that the team create a huddle on game day so on this occasion I decided to go to the top of the stand and shoot a vantage point of the huddle which also displayed the stunning Singapore skyline! 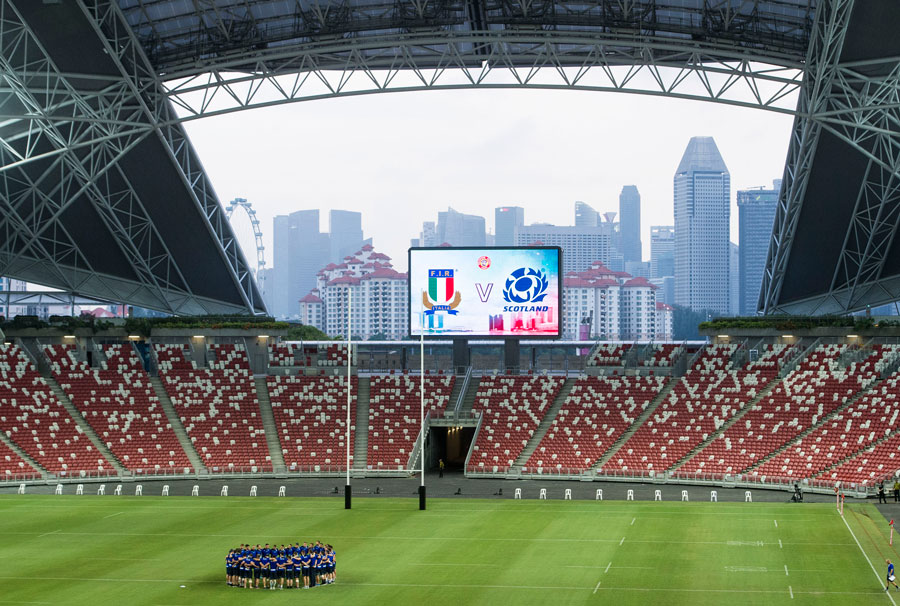 2nd leg – Australia
Our hotel in Australia was in a small suburb of Sydney called Coogee. This was a spectacular location, very near the South Pacific Ocean with views along the coast. On day one, the players did a recovery session on the beach. This was so different from normal visual access, and the papers really liked it. 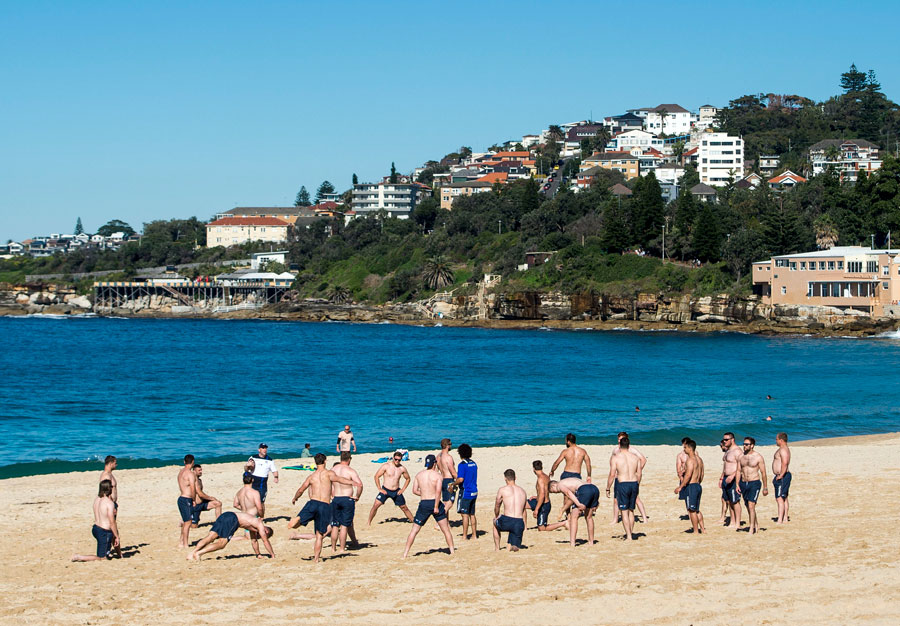 On the player’s day off, many went into Sydney, I got some nice pictures of a few of them with the classic Sydney backdrop behind them. I also waited around for the sun to set and to grab some shots of Sydney’s light festival called ‘Vivid’. I shot the Opera House on a 10 second exposure, I didn’t have a tripod with me so had it resting on a camera bag on the ground. It wasn’t so easy! 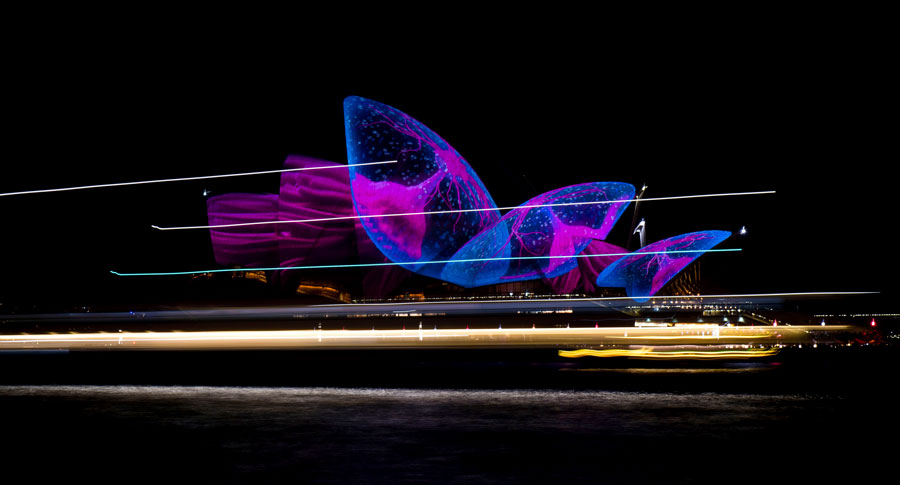 The Scotland victory was enormous, only the third time in history Scotland has beaten Australia away from home. The moment Scotland secured the win was amazing and John Barclay provided me with a nice frame or two. I was in the dressing room after the game to get images for Scottish Rugby which was a great atmosphere! It was another huge honour to be afforded this access. Later on, I got some pictures of Finn Russell and Allan Dell, both called up to the Lions which was well deserved for both of them. 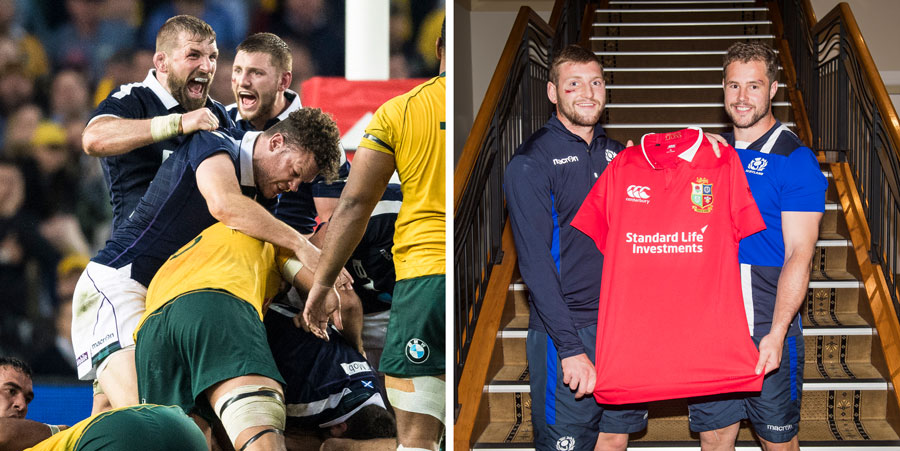 3rd leg- Fiji
My next flight was a short one, only 5 hours! Fiji was not like any other country I’ve ever visited. The locals were so friendly and welcoming. As we entered our hotel the staff met us with a musical band! The players absolutely loved this.
The next morning I arrived for breakfast and couldn’t believe my eyes. The views across the Pacific Ocean were spectacular and I was lucky enough to enjoy them at most of my meals in Fiji.

The second day in Fiji got off to a slightly dramatic start. We discovered a highly venomous snake beside our pool (pictured). I’m not the biggest fan of snakes and as you can imagine the word “venomous” was doing my nerves no favours! 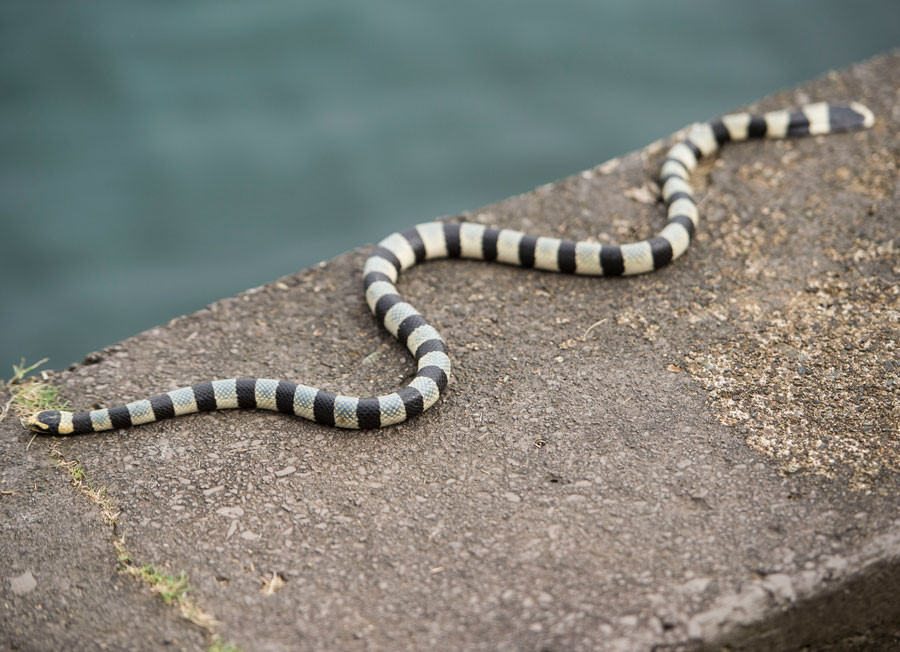 On the players day off they made a visit to a local school. It was a terrific experience to see the kids so excited to meet the guys. I shot them playing rugby with the kids and got a nice frame of Scotland’s record cap holder Ross Ford with the kids. The picture I originally setup to be 4/5 children with Ross became half a dozen as other kids began to join in! This was probably my favourite image from the tour, news relevant but it also told a cultural story. 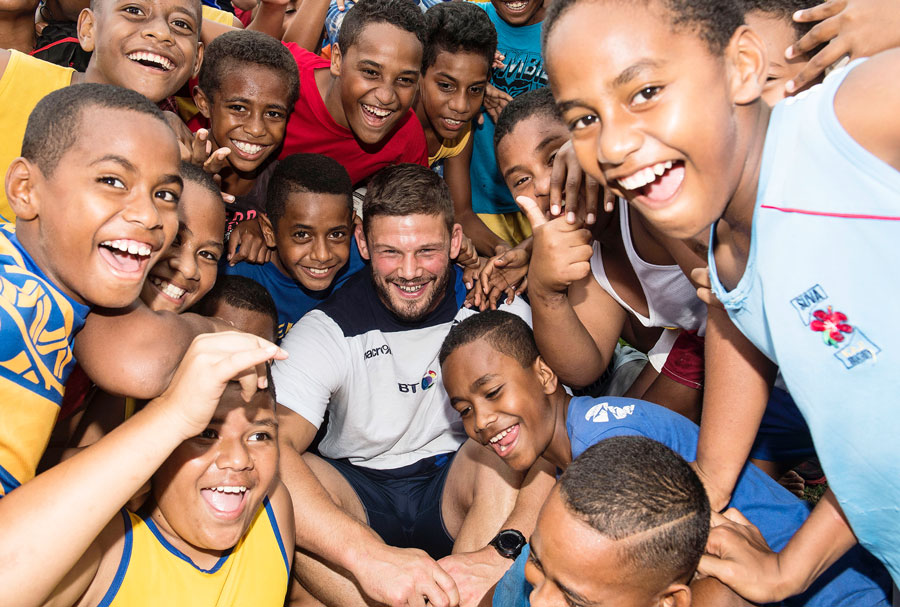 That evening I was able to attend a reception from the High Commissioner and was encouraged to try their local mildly narcotic root drink, Kava! 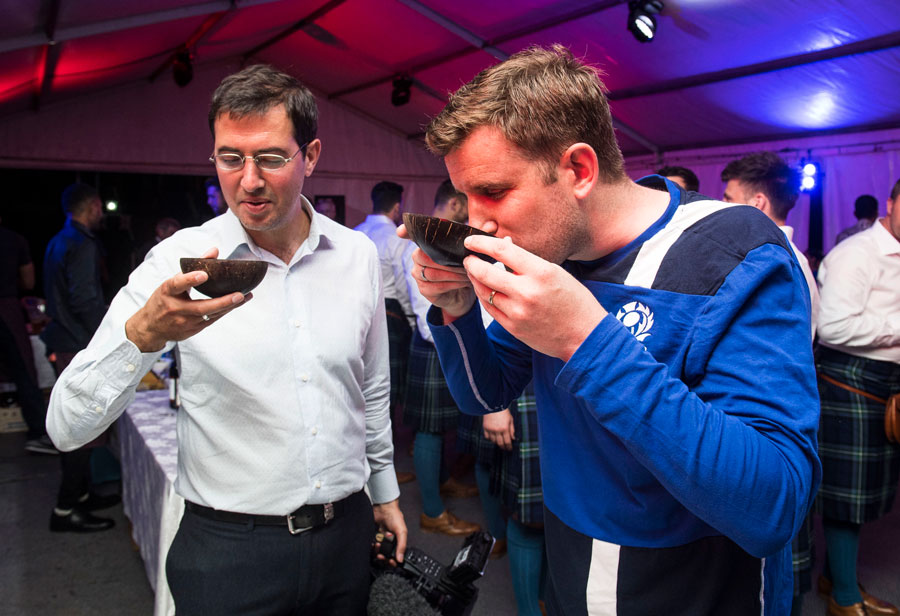 Of course the final defeat was a sore one but the players did their nation proud. The Scottish and Fijian players seemed to get on well together- we all actually ended up watching the Lions’ test together that evening.
The amazing chance to be flown across the world came to an end with an initial 16 hours in the air followed by a final 8 hour flight home. It was great to get back home to see my wife and family after the time away. Time to crack on with the day to day work at SNS!