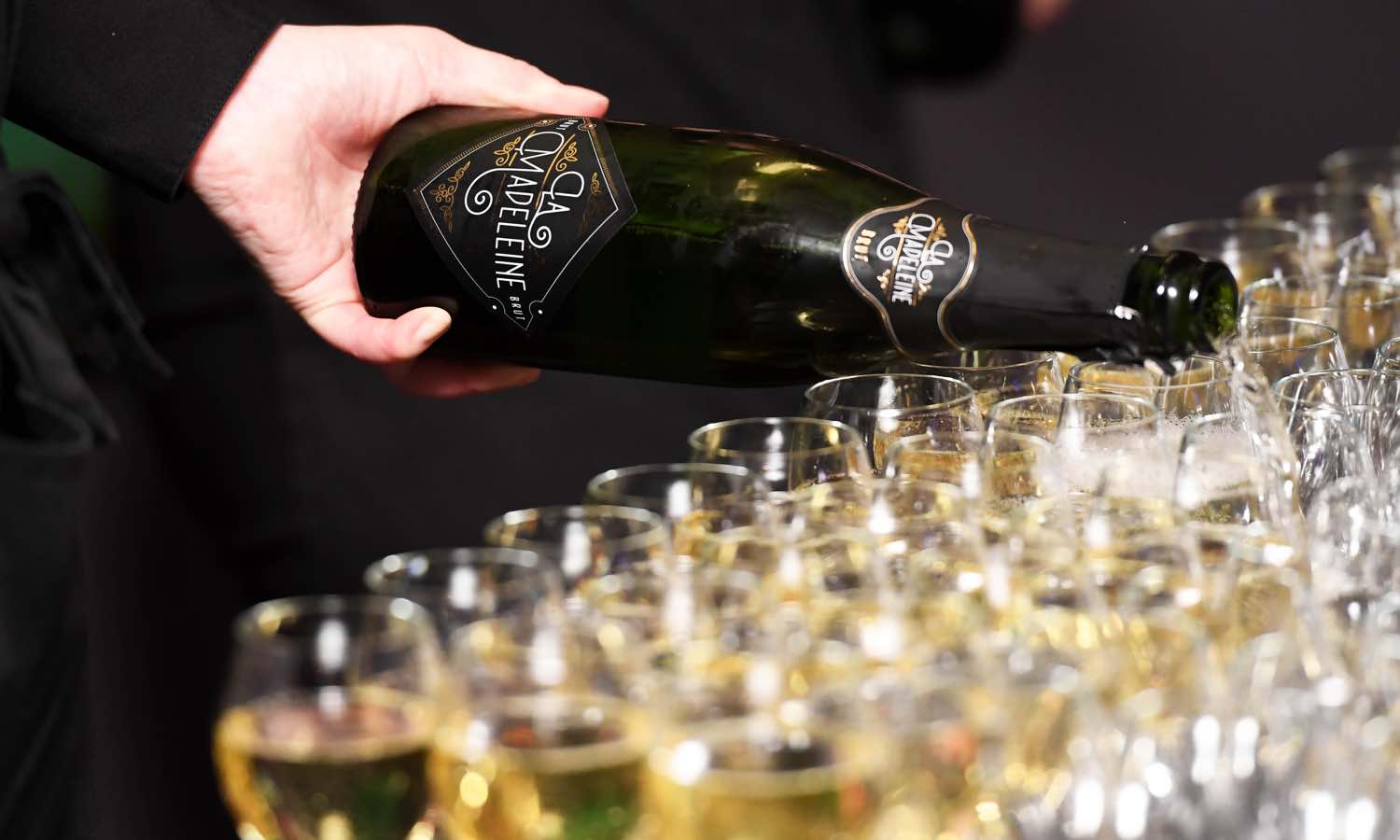 Congratulations to our very own Alan Harvey and Craig Williamson who have been announced as winners in the ‘Vauxhall National Teams Football Photographer of the Year Competition 2016’. Alan is the winner of the ‘Vauxhall Scotland Best Individual Photograph’ while Craig Williamson has claimed the award in the ‘Inspirational #GetIN Photograph’ category. Well done to both of them and the rest of the nominees, particularly Kenny Ramsay of the Scottish Sun, who is the winner of ‘Vauxhall Scotland Photographer of the Year’.

Shoot forward two months and the shortlists were announced. Up against strong competition, Alan was listed across all three categories with Craig nominated in the photographer and #GetIN photograph categories.

Both Alan and Craig have won and been nominated previously, and it is fantastic for the guys to receive this further recognition for their outstanding dedication and great work. 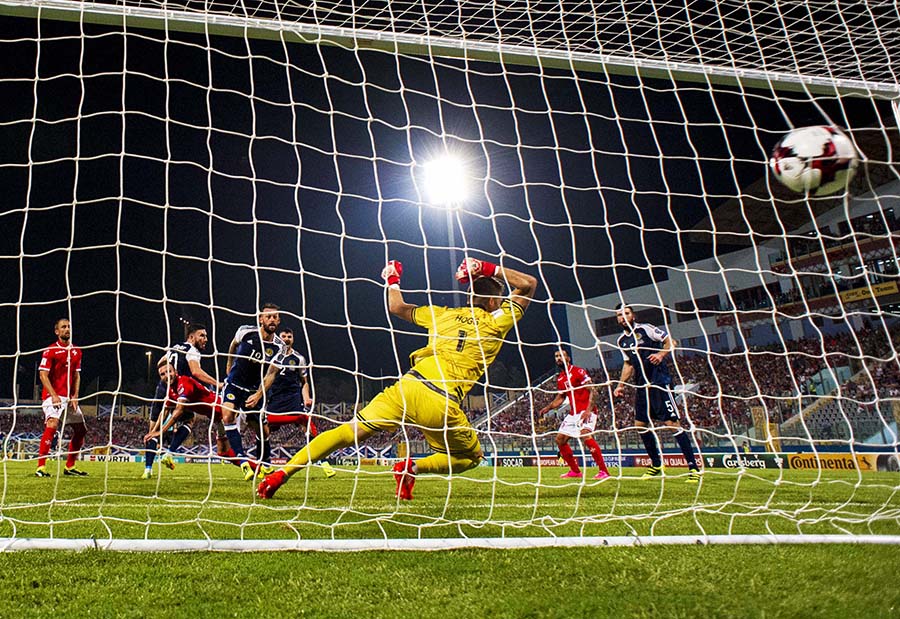 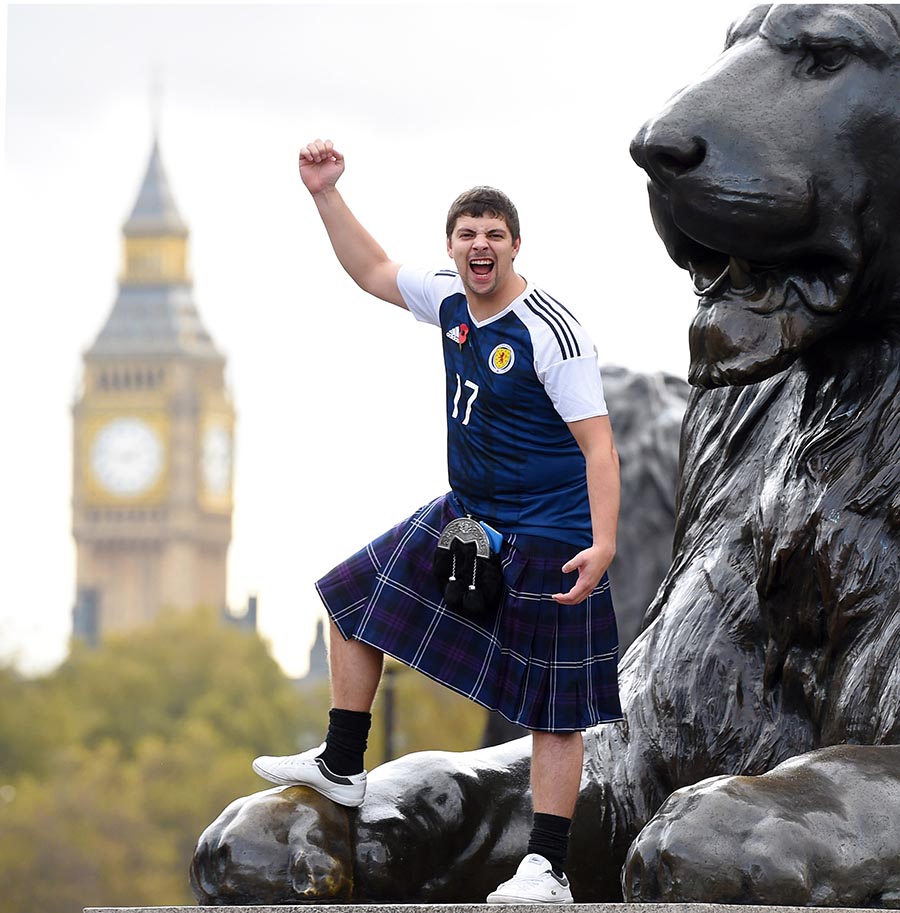