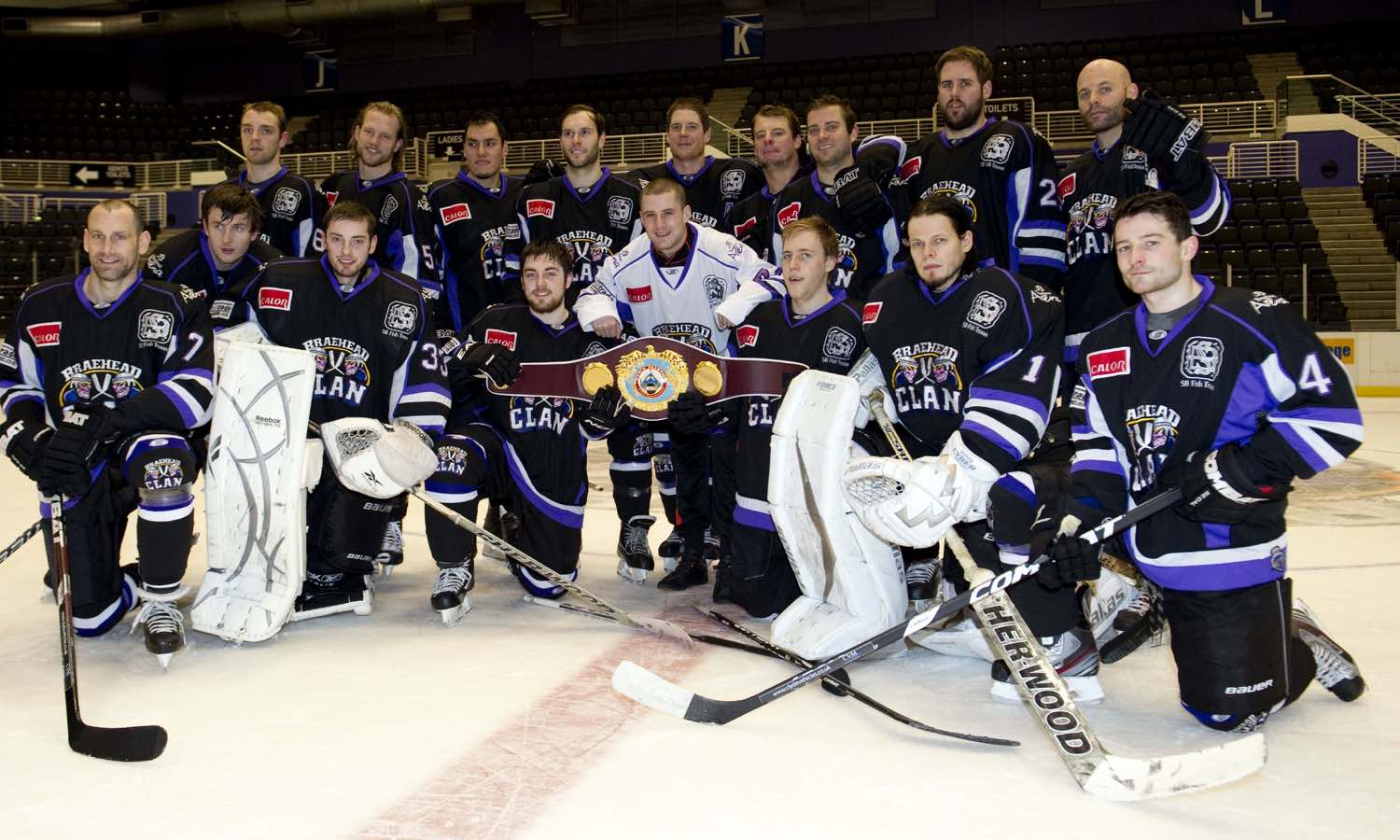 Glasgow is synonymous with football. Most people live and breathe it. From the Old Firm to Firhill, football is a cultural and historical foundation in this city. It’s a constant conversation between Glaswegians through-out households, pubs, and even offices.

However, these days there is another sport on my mind.

When my friends invited me to go and see a Braehead Clan hockey game a few years ago, I was pretty sceptical. Ice Hockey? Don’t they just batter each other all the time? Doesn’t sound very skillful.

I still remember my first game it in great detail – walking through the arena foyer, a sea of purple jerseys with names like Kristanovich, Miller, and Keith stitched on the backs. These names didn’t mean much to me at this point.

When I got to my seat, I looked around. It was not a bad set up at all. The arena was full, a 3,500 strong crowd. There were more people here than were at the football game I attended the previous day!

The clock ticked down to game time and the lights went black. Thunderous dramatic music blared from the speakers and the announcer yelled “Good evening Hockey fans!” I started to feel an excited chill. A spotlight lit up one side of the rink and players came out, one by one, all 6 foot or over, skating at rapid speed around the ice. 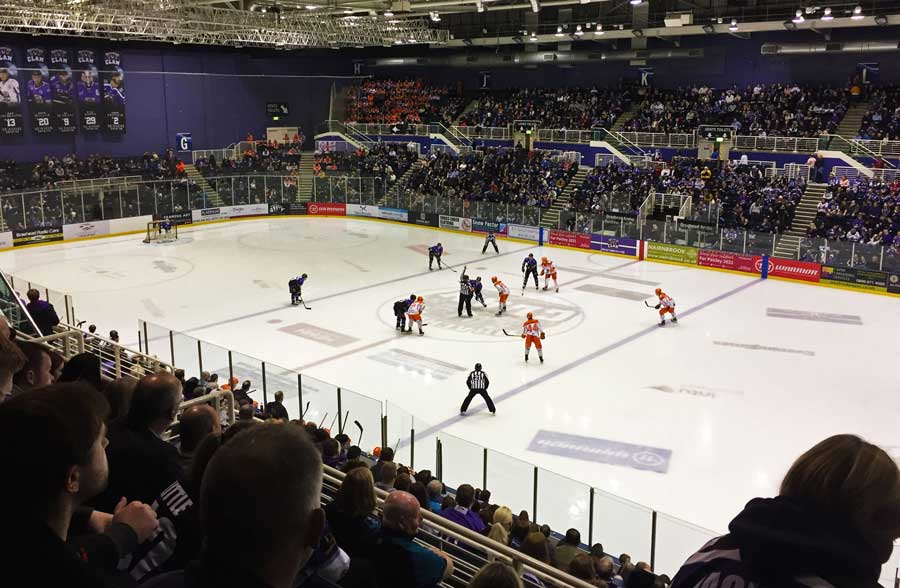 The lights came up and everyone sang Flower of Scotland. Memories of Scotland games with my dad flooded my head. I always thought that was the best bit of those matches – everyone singing the anthem in unison. It’s just as powerful at hockey. With a lump in my throat, I sat down and watched my first game. It was hard to follow – players were crashing into the boards and the puck was zipping around the ice – I’ll be honest, I couldn’t make much sense of it at first but the more you watch the easier it gets. You feel hooked and the rules become clearer. It’s fast and you can’t take your eyes off of the puck. It does get into a flow and then becomes both enjoyable and thrilling. The club arranges entertainment for period breaks and the Clan’s mascot – a dancing highland cow named Clangus – ensure you’re never bored, even when the players aren’t on the ice.

Braehead Clan won that first game and I had the bug. I kept going back and they kept winning. They only missed out on the league title by 1 point. The Clan play in a UK-wide league, which keeps things interesting. One week you’re playing a team from Dundee, the next Belfast and Cardiff the week after. Away teams fans attend in great numbers, despite crazy travel times. Teams like Sheffield and Nottingham can regularly pull in 6,000 fans. Two cities with big football clubs, just like Glasgow. 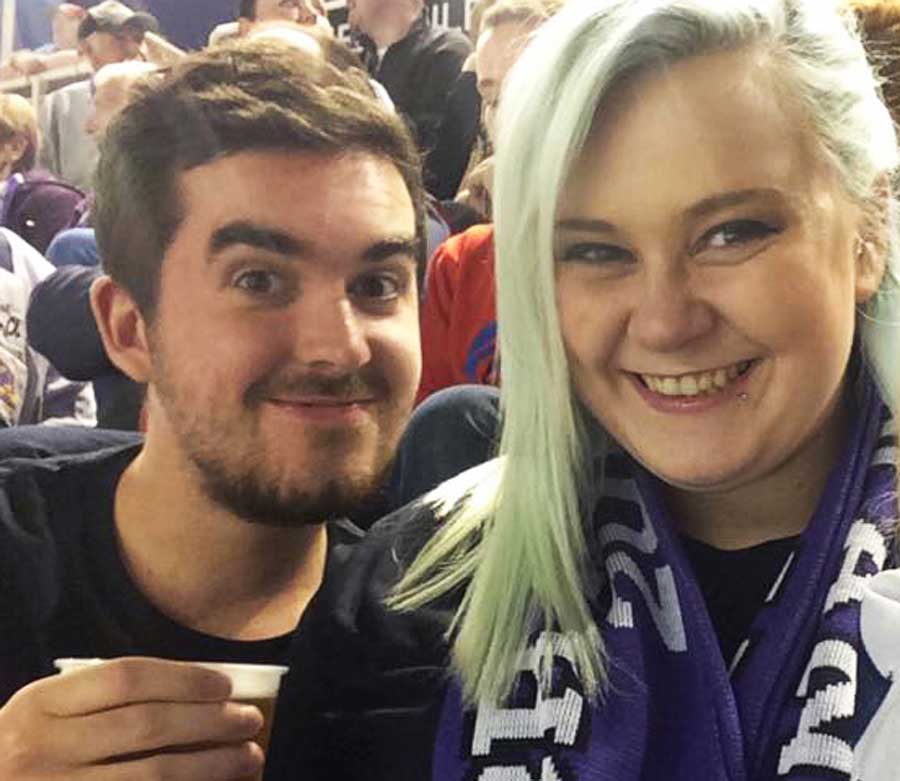 The Braehead Clan began in 2010 and have made incredible strides in 7 years. Despite missing out on the league title in 2015, they’ve won 3 consecutive Gardiner Conference trophies, and qualified for the European Champions Hockey League. This summer holds big changes for the club with a new head coach and captain required. There will be a huge turnover in the playing squad with a select few returning. The club is building for the future and fans have a taste for success. The time has come to win a major trophy. If a new coach can deliver it could be a turning point in the clubs short history.

This all means it’s an exciting time to be a hockey fan, especially in Glasgow. For some, football is their life but minority sports are on the up. Glasgow Rocks basketball team and Glasgow Tigers Speedway team are growing. Ice hockey has the family friendly appeal. It’s really different and most people that that go to try it go back regularly. At my first match, I remember thinking “Why have I not heard about all this before? Is this the best-kept secret in Scottish sport? Maybe even UK sport?”

A few years later I have a cupboard full of purple jerseys and a season ticket in my wallet. 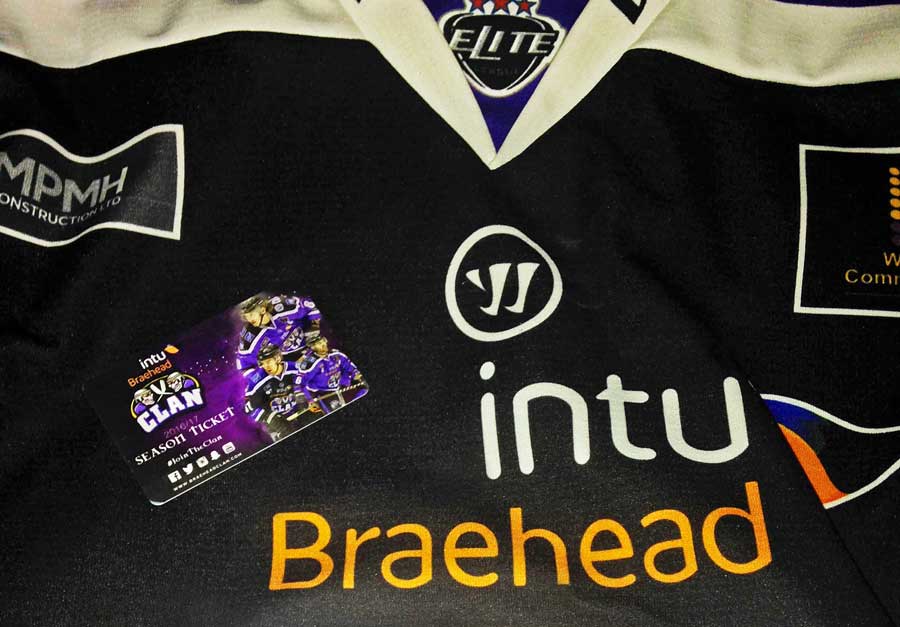 Some think you’re a fan of football or hockey. I’m both, and I wouldn’t change it. Glasgow is a football town and it always will be but I still reckon hockey fans would be up to the “face-off”- Sorry I had to!